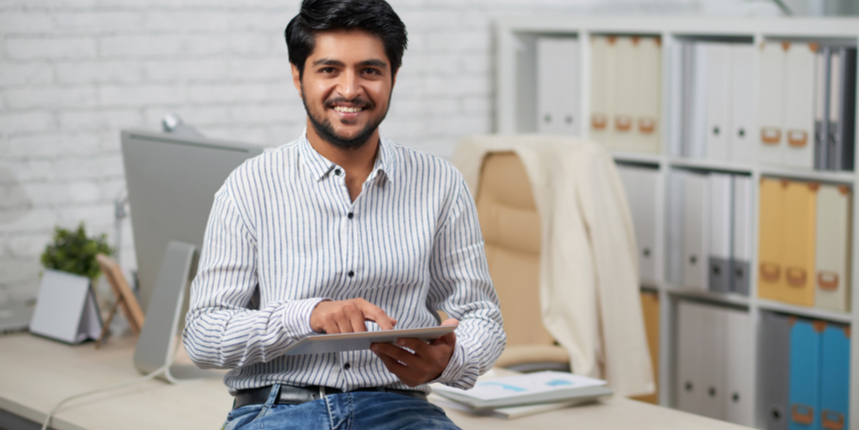 Launched in 2016, IIT Mandi Catalyst is the first technology business incubator of Himachal Pradesh that helps the startups to convert their ideas into businesses through the start-up exploration programme.

“As many as 23 startup teams including 11 from Himachal Pradesh working in sectors including Waste Management, Agrotech, Healthtech, Enterprise Management, and Cleantech participated in the inaugural session,” a statement from IIT Mandi said.

Prajapati said: “On completing your incubation programme at IIT Mandi Catalyst, I invite all the young entrepreneurs to get the benefits of the ecosystem developed by the Dept. of Industries in Himachal Pradesh”.

Till now, IIT Mandi Catalyst has supported about 140 startups in eight startup batches and this will be the ninth batch of startups in the last five years.