KEAM result 2020 to be released tentatively in last week of August; CEE Kerala 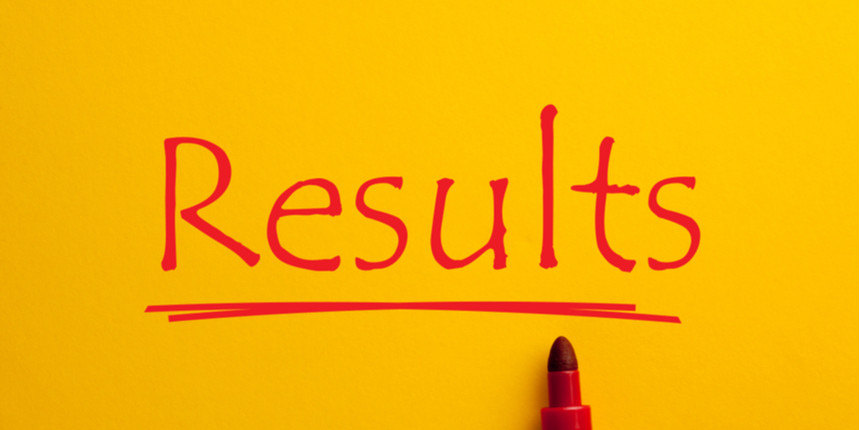 NEW DELHI: Students who appeared for KEAM 2020 may be able to access their result of the entrance examination during the next month. According to the office of The Commissioner of Entrance Examination (CEE), Govt of Kerala, KEAM 2020 result is scheduled to be announced tentatively in the last week of August.

As per the CEE authorities, the result may be released in the last week of August since the 12th standard qualifying marks of the state board has just been announced and compilation of ranks is still pending after completing the normalization procedure. Thereafter, the announcement of the KEAM 2020 result may take another month.

In the previous year, the provisional KEAM answer key was released on May 3 and the result was announced on May 21, 2019. If the authorities follow the previous year timeline, then we can expect the result anytime during the first and second week of August 2020. However, since there has been a lot of delay due to COVID-19 pandemic, the KEAM 2020 result date may now fall in the final week of August.

Equal weightage to entrance examination scores and 10+2 qualifying exam aggregate marks will be given by the authorities of CEE Kerala while preparing the KEAM rank list. A normalization procedure will be followed to ensure that there is no disparity in the allotment of ranks. If the candidate has not studied Chemistry in 12th standard, then the authorities will consider the obtained marks in Computer Science. However, If both these subjects have not been studied by the candidates, then marks secured in Biotechnology will be taken into consideration. Finally, if all of the above mentioned three subjects have not been studied, then Biology marks will be considered. The ranks will be used for allotment of seats.

KEAM 2020 was conducted on July 16 at various exam centres while following the full protocols required for social distancing. The examination had over 1.10 lakh registered candidates for this session. Admissions into the participating engineering colleges of the state will be done as per the performance of the student in the entrance exam.

UGC and CBSE to coordinate on CBSE compartment result 2020 date