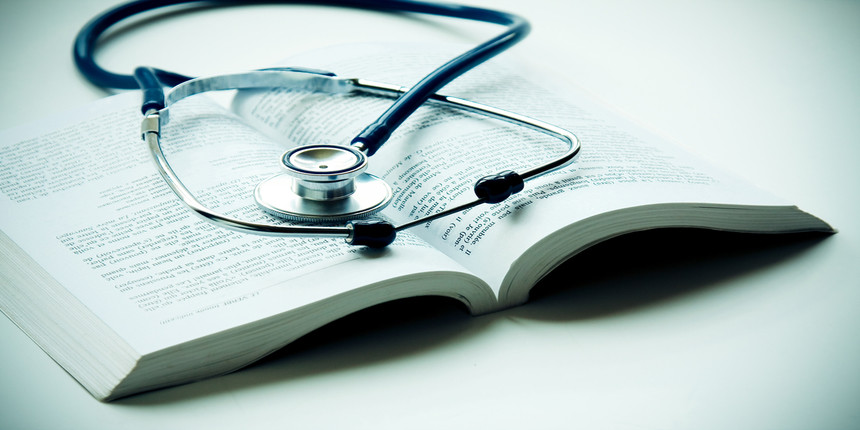 The chief minister also accorded approval to start a DM Cardiology course at the Pt B D Sharma Post Graduate Institute of Medical Sciences (PGIMS), Rohtak, he added. The new medical colleges will come up in Sirsa, Kaithal and Yamunangar districts, the official said. In Sirsa, the institution will be set up on the land of the Haryana Agricultural University.

In Kaithal, it will be established in Sarpankheri village and in Yamunanagar, the college will come up on panchayat land, the spokesperson added. He said the DM Cardiology course at the PGIMS, Rohtak, would be run under the Medical Council of India (MCI). The institute already has all the requisite infrastructure, equipment and full-time faculty to start a separate course in DM Cardiology as per the requirement of the MCI, the official said. It was decided to upgrade the Sub Divisional Civil Hospital, Jagadhari (Yamunanagar), to a 100-bedded facility.