Health ministry in a booklet said medical education reforms will have a long-term impact on primary, secondary and tertiary healthcare. 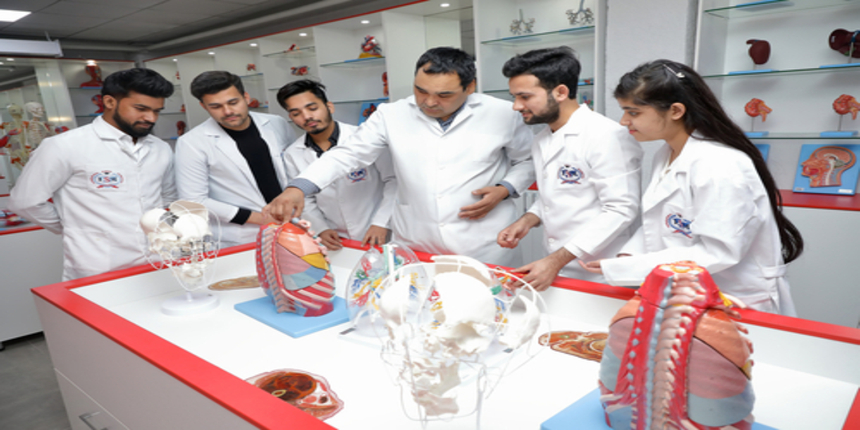 In a booklet titled Governance reforms in medical education (2014-2022), the health ministry has highlighted the reforms, development and new regulations in medical education during prime minister Narendra Modi’s regime. Asserting that “India is well on the path of becoming a leader in health care delivery,” the ministry said that the reforms brought in by the central government have opened up multiple alternatives for improving access, quality and equity in the provision of a trained and competent health workforce.

According to the union health ministry, India had a “limited number” of 387 medical colleges in 2014 and “the system was riddled with far too many problems”. There was a disconnect between education and health service delivery, high cost of education, underutilization of existing resources, and multiplicity of entrance examinations for medical seats, among others.

The government claims that through investments in expanding government medical colleges, it is ensuring affordable professional education accessible to a larger population. However, a new Lancet study published on October 29, 2022 found that the cost of medical education is rising sharply in India. In 2008, the estimated cost per medical graduate in India stood at $35,000 (around Rs 28.8 lakh) and it ballooned to $70,000 (Rs 57.6 lakh) in 2018.

With a vision to create 10,000 MBBS seats in GMCs, 58 colleges across 16 States have been approved with an increase of 3,877 MBBS seats to date. The 22 new AIIMS and projects for the up-gradation of 75 government medical colleges were taken up under the Pradhan Mantri Swasthya Suraksha Yojana (PMSSY) . MBBS (UG) classes have been started in 19 of the 22 new AIIMS adding 2,037 MBBS seats so far. However, nearly 50% faculty posts in 19 new AIIMS lying vacant, according to government data.

The following chart from the booklet shows the growth of medical colleges in India.

According to the health ministry, the location of the new medical colleges has been selected carefully to address regional equity issues.

Claiming that the erstwhile Medical Council of India (MCI) had become “a high entry barrier”, health ministry said that it had led to paucity in the number of medical colleges and number of seats. The government replaced MCI with the National Medical Commission (NMC) which came into force on September 25, 2020. NMC is implementing “regulations that are more relevant and aligned with changing times, developments and growth in the field of medical sciences and education”.

The NMC has diluted norms for opening new medical colleges. Through ‘Minimum Requirements For Annual MBBS Admissions Regulations (2020)’, NMC set aside the rules for the minimum land requirement of 25 acres for setting up a medical college. The space required for the library and the number of books and journals has been reduced under this regulation.

In a circular from September 8, 2022, NMC notified that it will grant recognition (or continuation of recognition) to medical institutes solely on the basis of a sworn affidavit submitted by the institute and on September 19, it issued ‘Draft Establishment of Medical College Regulations (Amendment) 2022’ which says that universities and deemed-to-be universities will not be required to fulfill the condition of having a “fully functional hospital for a minimum of two years” to set up new medical colleges. Earlier, NMC relaxed teacher-student ratio norms in PG regulation and allowed Diplomate of National Board (DNB) with PG as faculty.

The health ministry has said that, “All these reforms in medical education will have a long term impact on primary, secondary and tertiary care in India.” 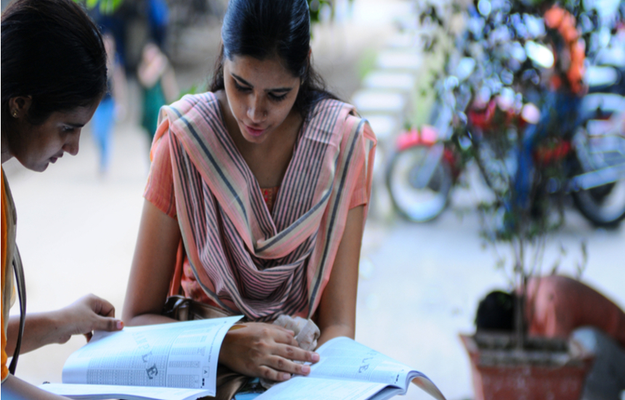