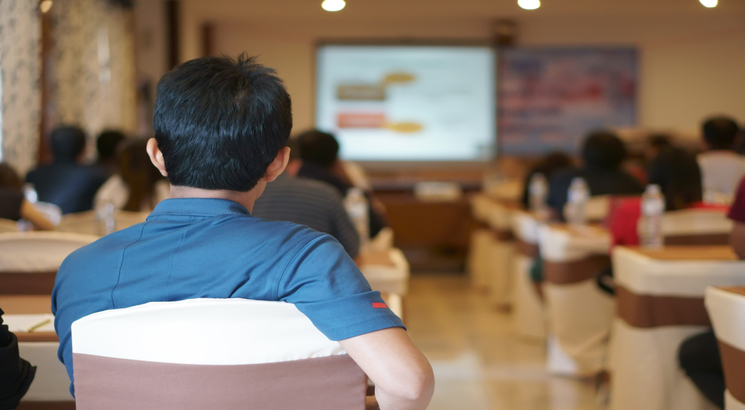 NEW DELHI, AUGUST 30: In a major boost for engineering and medical aspirants, the National Testing Agency (NTA) will be aiding their preparations for JEE Main and NEET by offering free coaching from May 2019 onwards. It is expected that coaching will be offered to candidates preparing for UGC NET as well.

The NTA, set up to replace the Central Board of Secondary Education (CBSE) as the exam conducting body for important national level examinations such as JEE Main, NEET, UGC NET, CMAT and GPAT from the next session onwards, proposes to hold the coaching for the three major exams for now through its network of 2697 Test Practice Centres (TPCs) across the country.

Background to the move

On July 7, the Ministry for Human Resource Development (MHRD) had announced that the NTA would be conducting JEE Main and NEET twice a year in online mode from 2019 onwards. To ensure that students from rural areas are not placed at a disadvantage because of the sudden shift to a Computer Based Test (CBT) system, schools and engineering colleges across the country were earmarked as TPCs so that students could freely practice for these tests.

While the decision to hold NEET in online mode twice a year was later revoked on August 21, various media outlets have reported that candidates will still be able to practice for NEET at these TPCs. The registrations for students interested in availing the practice facilities will open from September 1, while the TPCs will be made open from September 8 onwards.

How it will be implemented

As per a MHRD official quoted in media reports, students will benefit substantially if these centres can offer more than just practice facilities. “The plan is to take these centres beyond just practice tests and turn them into teaching centres. They will not charge any fees and so will be especially helpful for talented students from sections where aspirations are high but private coaching is impossible due to financial constraints.”

The plan as outlined by the official is to first allow students to appear for a mock test before the actual exam, and then analyze the results of the test with specially appointed NTA mentors. The free coaching will subsequently help students in their weak areas as revealed by the mock tests.

The question however still remains as to how the NTA plans to implement the mock test and coaching processes for NEET, given that the initial plan to hold it as a CBT no longer exists thereby automatically negating the need for TPCs. There will not be any rationale behind the TPCs offering NEET practice and mock tests in online mode, when the actual exam is to be held in offline mode. And if students no longer need to visit the TPCs since they will be appearing for a pen and paper based test which they are already used to, then where will be the chance for them to avail the coaching?

These questions will only add to the sense of confusion already being felt by NEET 2019 aspirants, since there is no clarity on whether they can also start registering for TPCs from September 1 onwards. With the NTA also specifying that only those registering for the TPCs now will be able to sit for the mock tests, the only possible conclusion that makes sense here is that this clause will only be applicable for JEE Main aspirants.

The plan to hold NEET as an online exam from 2020 onwards still remains, and so it makes sense if the coaching for the same is offered from May 2019 as has been planned. However, until the NTA takes steps to make it clear whether NEET aspirants can also register for TPCs now, what services the TPCs will offer to them and how they can avail the free coaching from next year without appearing for mock tests this year, doubts and anxieties will continue to unnecessarily persist in the minds of all aspirants.

JEE Main registrations are set to open from September 1, the same date on which the registrations for the TPCs also open, while NEET 2019 registrations will be opening from November 1, 2019.