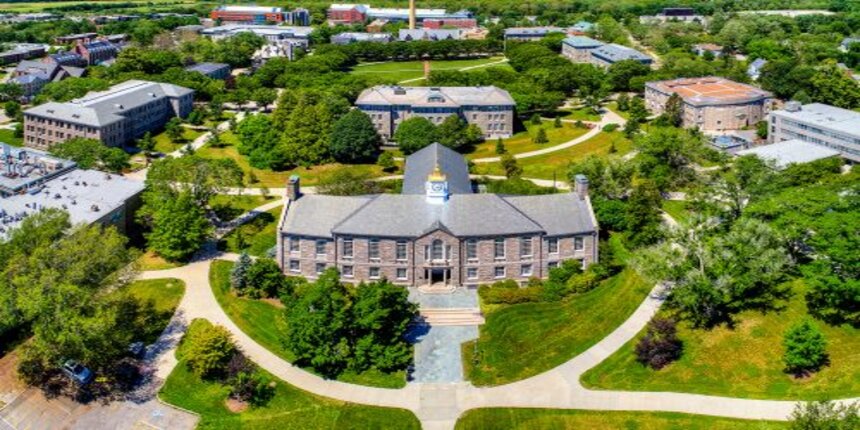 TOKYO: Scientists have discovered single-celled microorganisms in an "inhospitable" deep ocean environment where temperatures touched 120 degrees Celsius, findings that shed light on the limits of life on the planet. The research based on a two-month-long expedition in 2016, published in the journal Science on Friday, discovered 40,000 different types of microorganisms from core samples from 40 sites around the globe.

According to the international team of scientists, including those from the University of Rhode Island in the US, the diversity of microbes below the seafloor is as rich as on Earth's surface. "Water boils on the (Earth's) surface at 100 degrees Celsius, and we found organisms living in sediments at 120 degrees Celsius," said Arthur Spivack, a co-author of the study from the University of Rhode Island.

In the current study, the scientists assessed samples from the Nankai Trough off the coast of Japan, where the deep-sea scientific vessel, Chinkyu, drilled a hole 1,180 metres deep to reach sediments at 120 degrees Celsius. "We found chemical evidence of the organisms' use of organic material in the sediment that allows them to survive," Spivack said. "This research tells us that deep sediment is habitable in places that we did think possible," he added.

The scientists believe the findings could point to the possibility of life in harsh environments on other planets. They said sediments that lie deep below the ocean floor are harsh habitats with temperature and pressure steadily increasing with depth, and the energy supply for life forms becoming increasingly scarce.

According to the study, it has only been known for about 30 years that, in spite of these conditions, microorganisms do inhabit the seabed at depths of several kilometers. Since this deep biosphere is still not well understood, the researchers sought to understand the limits of life, and what factors determine them.

They studied how high temperatures affect life in the low-energy deep biosphere over the long-term using extensive deep-sea drilling. "Only a few scientific drilling sites have yet reached depths where temperatures in the sediments are greater than 30 degrees Celsius," explained study co-author Kai-Uwe Hinrichs from the University of Bremen in Germany. "The goal of the T-Limit Expedition, therefore, was to drill a thousand-metre deep hole into sediments with a temperature of up to 120 degrees Celsius -- and we succeeded," Hinrichs said.

Like the search for life in outer space, determining the limits of life on the Earth is fraught with great technological challenges, the scientists noted. "Surprisingly, the microbial population density collapsed at a temperature of only about 45 degrees," said Fumio Inagaki, another co-author of the study from Japan Agency for Marine-Earth Science and Technology (JAMSTEC). "It is fascinating -- in the high-temperature ocean floor, there are broad depth intervals that are almost lifeless.

But then we were able to detect cells and microbial activity again in deeper, even hotter zones -- up to a temperature of 120 degrees," Inagaki added.