The Finance Commission has suggested an index for ranking states on school education and Rs 4,800 crore grants over five years for top states. 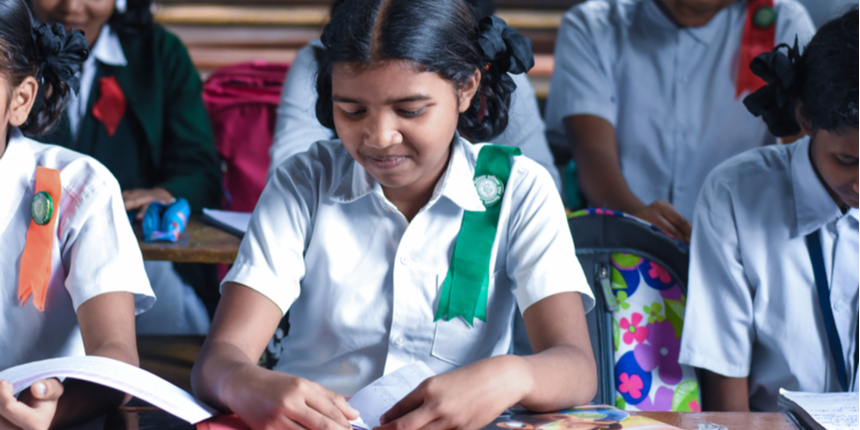 States may get grants for school education on the basis of their performance (Source: Shutterstock)
Shreya Roy Chowdhury | Feb 20, 2021 - 12:44 p.m. IST
Share Via

NEW DELHI: The Fifteenth Finance Commission has recommended making some education grants to states based on their performance in the field of school education and even suggested an index for comparing and ranking them.

In its final report, the Finance Commission has identified two aspects of school education where it has found states especially lagging – in improving “learning outcomes” and in achieving equity between the privileged and the disadvantaged groups. While the FFC report acknowledges that India’s spending on education which hovers around 3% of the gross domestic product (GDP) is “much below the average of developed countries”, it focuses its funding recommendations only on two aspects.

Based on the parameters of the existing Performance Grading Index (PGI) devised by the ministry of education in collaboration with Centre’s policy think-tank, NITI Aayog, in 2018, the FCC has drawn up its own index. It has suggested ranking states by how they perform and how much they have improved and then rewarding the top three states in each ranked list with Rs 200 crore, a one-time grant for the 2021-26 period. The FCC recommends spending a total of Rs 4,800 crore on this project over the five years, Rs 1,200 crore in each. Ranking will be an annual exercise.

To put these grants in perspective, the biggest chunk of the Centre’s budget on schooling goes toward the Samagra Shiksha Abhiyan, a scheme for universalising primary and secondary education. In Union Budget 2021-22, the Centre cut the SSA budget estimate by over Rs 7,000 crore and in the Budget 2020 revised estimate, SSA’s funds were docked by over Rs 10,000 crore in one financial year.

For the ranking exercise, the FCC has recommended 10 parameters based on the PGI, leaving out critical ones such as states’ ability to furnish basic infrastructure for schooling.

The 100 parameters can be classified into two groups – “learning outcome” and “equity outcome” – with the first carrying a total weight of 60% and the second, 40%. The “10 key indicators to incentivise states” selected by the FFC and the weights assigned to them are given below.

Over 2021-26, one state can be awarded just once in each of the two categories – states in the top three ranks and states showing highest improvement – but not in the same category twice and not in both categories in the same year.

“When a state cannot be awarded on account of any of these conditions, then the next best state in that category will be awarded,” says the Finance Commission report. The grant will be released based upon the recommendation of the MoE. The performance grant received by the state will be utilised by the education department for enhancing educational outcomes and not diverted for use by any other department by the state.”

A state's performance on "learning outcomes" will be judged on the basis of large-scale assessment tests, such as the National Achievement Survey, which check whether children have learnt what they were expected to by their age and class. For the parameters under "equity outcome", the only repository of data is the centrally-maintained Unified District Information System for Education, or UDISE+.

"The performance grant received by the state will be utilised by the education department for enhancing educational outcomes and not diverted for use by any other department by the state," says the report of the Fifteenth Finance Commission, chaired by NK Singh. 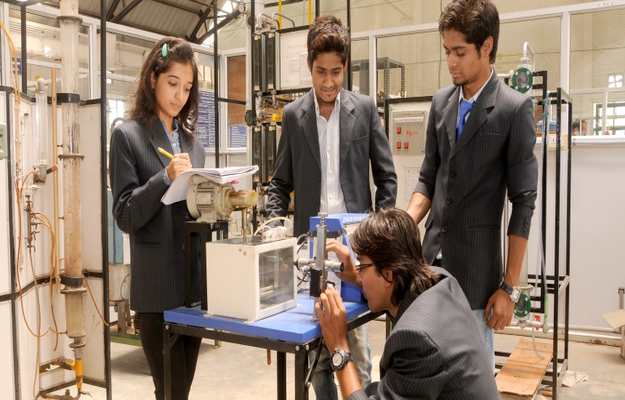 Have local-language medical, engineering colleges in each state: FFC