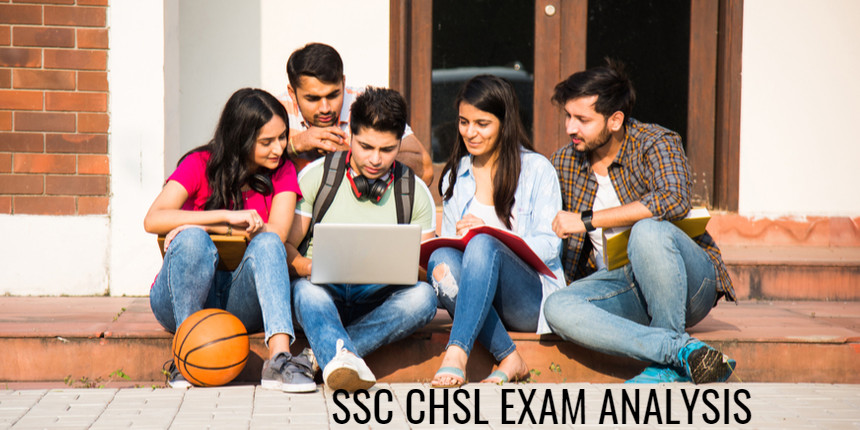 NEW DELHI: The Staff Selection Commission (SSC) concluded the SSC CHSL tier-1 exam for all three shifts of April 16, 2021 (today). The SSC also clarified that the exams will not be postponed. Candidates who have appeared in both shifts can check the exam analysis of SSC CHSL 2021. As per the recent tweet, candidates were advised to reach the exam centre on time and follow the COVID-19 guidelines.

As per the SSC CHSL tier-1 exam analysis, the difficulty level of SSC CHSL for the last two shifts of April 16 was moderate.

As per the students’ review, the question papers of SSC CHSL were moderate. Candidates can go through the following tables to check the shift-wise SSC CHSL exam analysis which includes difficulty level and good attempts.