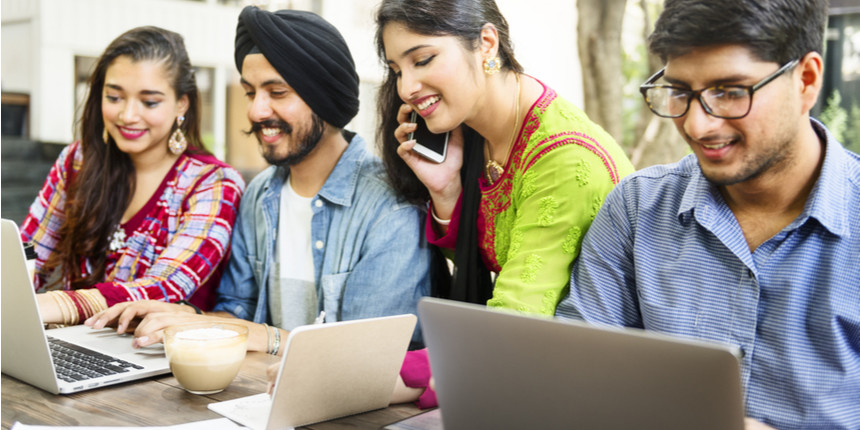 NEW DELHI: SSC successfully conducted the CHSL exam for shift 2 & 3 on April 17 across various exam centres in India. There were rumours that the exam might get postponed due to the second wave of the pandemic but SSC cleared air on such rumours. The exam was conducted in computer-based online mode today for both shifts. The exam conducting authorities followed all government SOPs while conducting the exam. Candidates were asked to wear masks, carry hand sanitizers and maintain social distancing at the SSC CHSL exam centre.

Shift 2 & 3 of the SSC CHSL 2021 tier-1 exam were conducted without any hassle. The difficulty level as shared by candidates who appeared in the exam was of easy to moderate level. Aspirants who are planning to appear in the SSC CHSL exam in the upcoming days can check the SSC CHSL exam analysis. The SSC CHSL CBT 1 will be conducted till April 27, 2021.

The question paper of SSC CHSL was of easy to moderate level. Based on feedback received by candidates, we have shared the exam analysis consisting of sections, levels and good attempts. Go through the detailed table below to check the SSC CHSL exam analysis for shift 1 here. 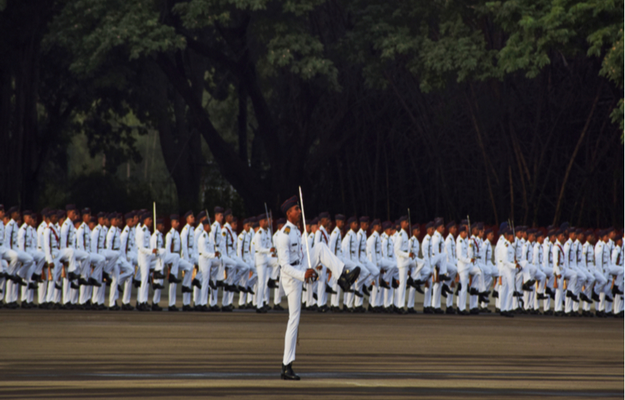 UPSC NDA 2021 exam to be held tomorrow; Check key points to be followed