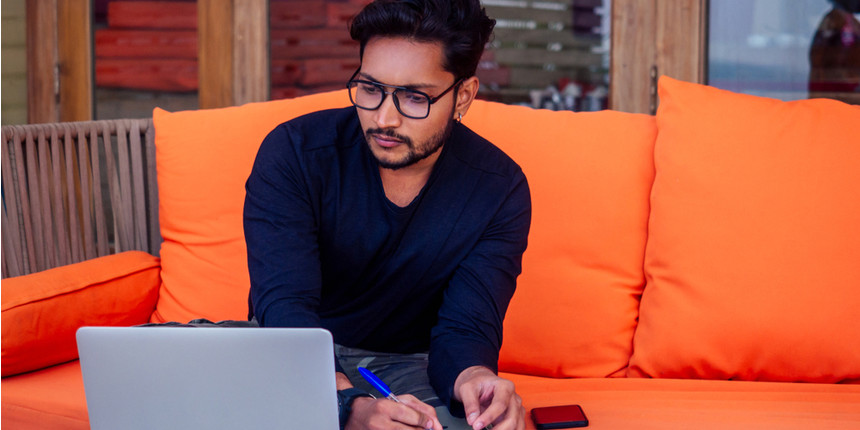 NEW DELHI: The Staff Selection Commission (SSC) conducts the Combined Higher Secondary Level (CHSL) examination in both offline as well as online mode. The SSC CHSL tier 1 exam is conducted online, while tier 2 is conducted in offline mode. The SSC CHSL tier 3 consists of a typing test for PA/SA, DEO, LDC, and Court Clerk posts, followed by document verification. The syllabus of SSC CHSL tier 1 is mentioned in the official notification and is also released on the official website - ssc.nic.in.

As the COVID-19 situation eases in the country, it is expected that the exams might resume. Candidates who didn’t appear in the exam can check the SSC CHSL tier 1 syllabus here. 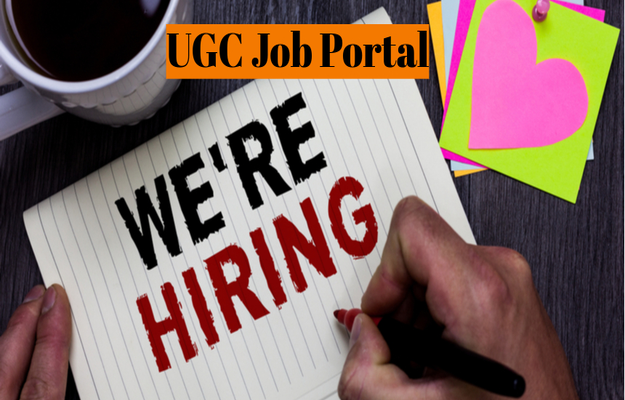