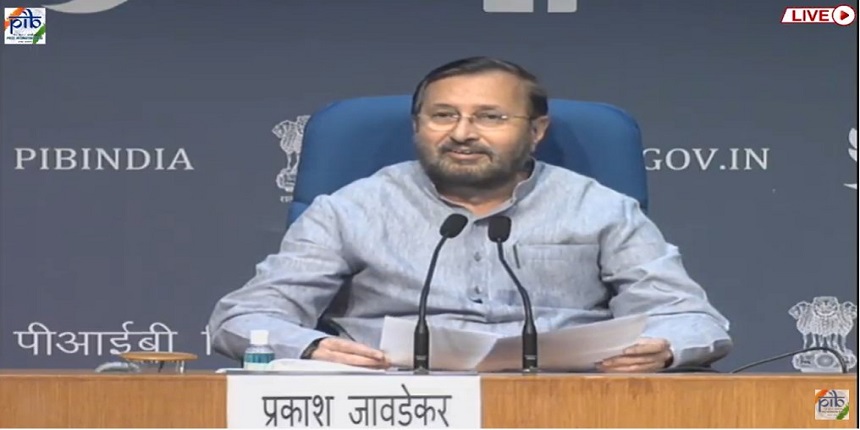 NEW DELHI: The Union Cabinet has approved World Bank-supported Strengthening Teaching-Learning and Results for States (STARS) project. The total project is expected to cost Rs 5,718 crores with the financial support of the World Bank amounting to just USD 500 million.

Union minister, Prakash Javadekar making the announcement said that STARS project would be implemented as a new centrally-sponsored scheme under the department of school education and literacy, ministry of education. Earlier, activists had criticised the project alleging it was based on minimal consultation and gave the World Bank too large a role in policymaking for the contribution it was actually making (under 15%).

The project pushes privatisation of schools, testing and included the proposal for a National Assessment Centre even before the National Education Policy (NEP) 2020 was approved by the Cabinet, educationists and activists pointed out. Plus, the loan proposal was approved by the World Bank board before a key document detailing the terms was made public -- a customary practice according to activists.

However, Javadekar stated that a new programme is being launched for improving learning outcomes that will impact the processes of education in the early childhood care of education, and this has been approved today.

The Cabinet also approved setting up and support to the National Assessment Centre, PARAKH as an independent and autonomous institution under Department of School Education and Literacy, MOE. "We have to improve the board examinations and a separate assessment process will come in force soon," Javadekar said.

Javadekar stated that under this project language knowledge of children of class 3-8 will improve as local language is very important. “coordination between states will improve, teachers' education will improve and India will participate in international competitions with full preparation,” he said.

Javadekar stated that the total project would cost Rs 5,718 crore of the centre and states will contribute the maximum funds.