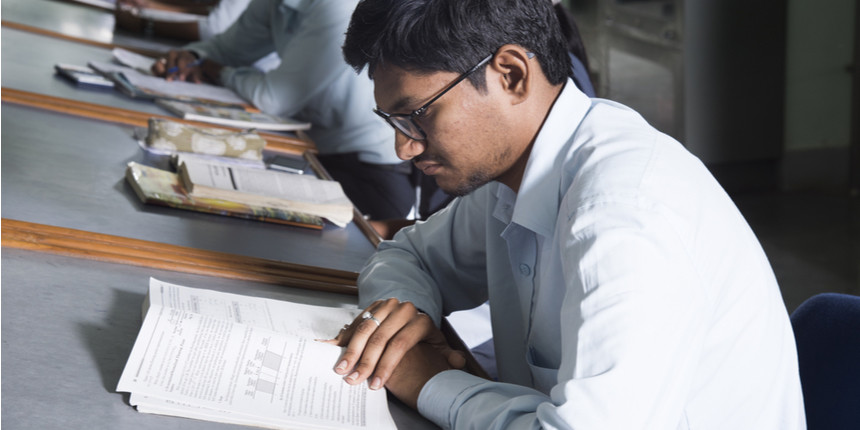 THANE: As many as 33 secondary schools, including two civic-run institutions, in Maharashtra's Thane district have been declared unauthorised by the Thane Zilla Parishad, an official said on Wednesday.

Notices have been sent to schools, which have been classified as unauthorised and managements have been ordered to shut these institutions, education officer (secondary) Seshrao Bade has said in his order.

These schools have been asked to give compliance report to the Zilla Parishad education department, the official release stated. Of the 33 unauthorised schools, 18 are English medium, three Hindi and the rest are Marathi medium schools, while the list also includes two civic-run schools, it was stated.

NEP 2020: New standards and training on online tools for teachers