Admission of students to govt schools not to be denied due to unavailability of TC: Sisodia 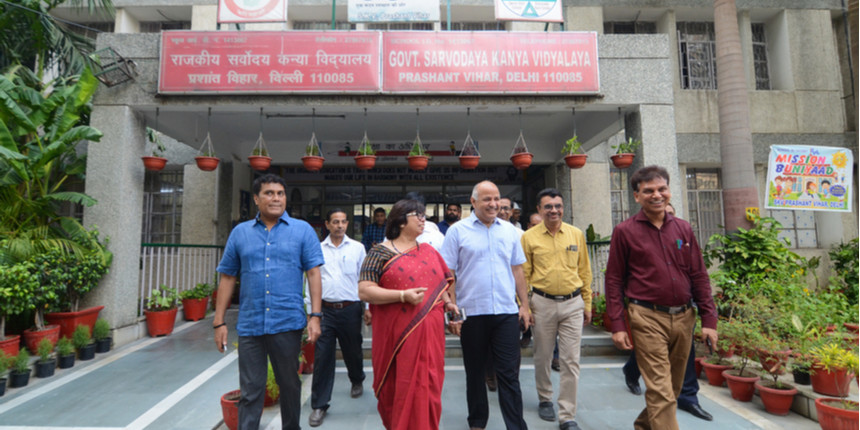 "Many parents have approached me that they want to shift their children to Delhi government schools from private schools due to multiple reasons but they do not have a TC from the current school. "It has been decided that no such student will be denied admission due to unavailability of TC," Sisodia said at an online press conference.