The Assam government had announced reopening of schools for Class 12 and colleges for PG students from September first week. 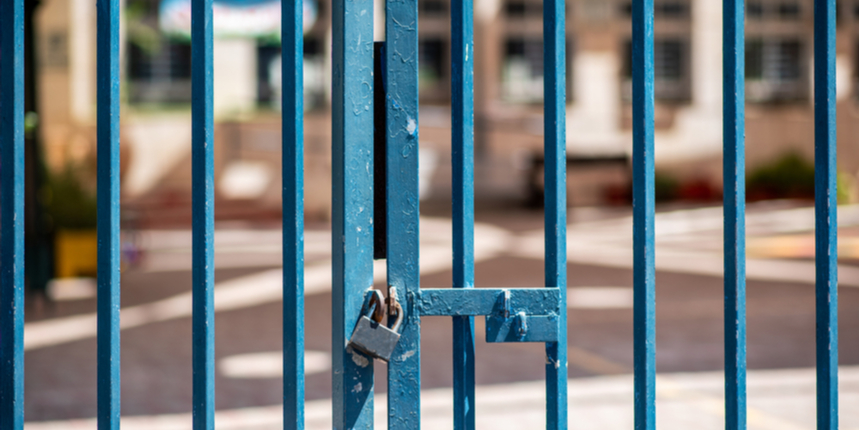 NEW DELHI: The Assam education department, taking a last-minute decision, has dropped its plan to resume physical classes in the state from September 1, as per a report from the Times of India. Check school reopening live updates here.

The education department said that it took the decision due to health concerns that demanded them to wait before resuming physical classes.

On August 26, the Assam government had announced reopening of schools for Class 12 and colleges for postgraduate students from the first week of September. Assam Chief Minister Himanta Biswa Sarma had announced the decision on social media.

The decision on reopening of schools and colleges was taken in a cabinet meeting chaired by the chief minister on Thursday along with several other key initiatives, Sarma had said.

Recently, Telangana High Court also stayed the government’s order on reopening of schools in the state from September 1.