The maximum drop in reading abilities has been seen in Kerala, Himachal Pradesh and Haryana. Drop in maths skills in Tamil Nadu, Mizoram and Haryana. 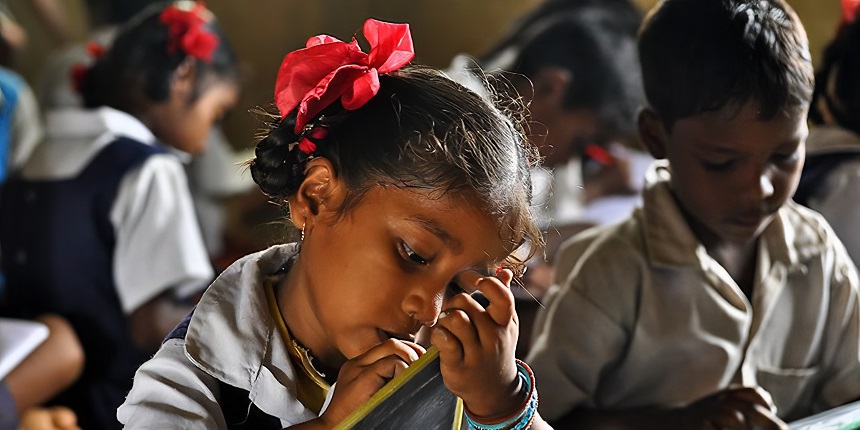 NEW DELHI: The basic reading ability of school students across all classes has dropped to pre-2012 levels while basic maths skills have declined to 2018 levels, according to the Annual Status of Education Report (ASER), 2022, released on Wednesday. It showed that the drops are visible in government as well as private schools in most states and for both boys and girls. While the maximum drop in reading abilities has been seen in states such as Kerala, Himachal Pradesh and Haryana, the drop in maths skills has been seen in Tamil Nadu, Mizoram and Haryana.

ASER is a nationwide, citizen-led household survey that provides a snapshot of children's schooling and learning in rural India. The first ASER survey was conducted in 2005 and repeated for 10 years. ASER 2022 is the first field-based "basic" nationwide ASER after a gap of four years. It comes at a time when children are back in school after an extended gap in view of the COVID-19 pandemic. "Nationally, children's basic reading ability has dropped to pre-2012 levels, reversing the slow improvement achieved in the intervening years. Drops are visible in both government and private schools in most states, and for both boys and girls," it said.

The ASER reading test assessed whether a child can read letters, words, and a simple paragraph at the class 1 level of difficulty, or a 'story' at the class 2 level of difficulty. The test was administered one on one to all children in the age group of five to 16 in sampled households. Each child was marked at the highest level that she or he can reach comfortably. "The percentage of children in class 3 in government or private schools who can read at class 2 level dropped from 27.3 per cent in 2018 to 20.5 per cent in 2022. This decline is visible in every state and for children in both government and private schools," it said.

The report has noted that although drops in basic reading ability are visible among class 8 students as well, these are smaller as compared to observed trends in classes 3 and 5. Nationally, 69.6 per cent of children enrolled in class 8 in government or private schools can read at least basic text in 2022, falling from 73 per cent in 2018. According to the report, children's basic arithmetic levels have declined over 2018 levels for most grades across the country. But the declines are less steep and the picture is more varied than in the case of basic reading.

The report noted that the performance of class 8 students in basic arithmetic is more varied. "Nationally, the proportion of children who can do division has increased slightly, from 44.1 per cent in 2018 to 44.7 per cent in 2022. This increase is driven by improved outcomes among girls as well as among children enrolled in government schools, whereas boys and children enrolled in private schools show a decline over 2018 levels. "Children in class 8 in government schools did significantly better in 2022 than in 2018 in Uttar Pradesh (from 32 to 41.8 pc) and Chhattisgarh (from 28 per cent to 38.6 per cent), but significantly worse in Punjab (from 58.4 to 44.5 pc)," it said. 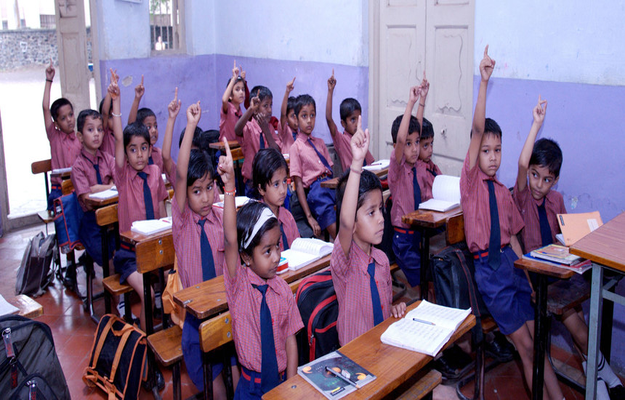 AP, Rajasthan, Gujarat improve governance to be among top-performing states in education