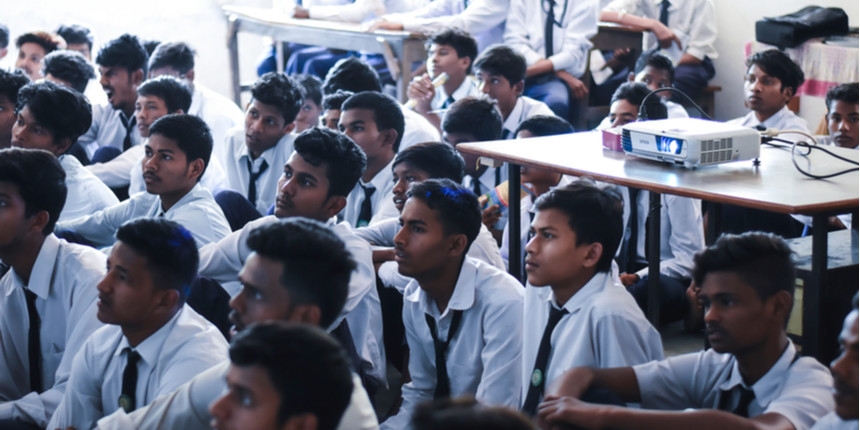 According to a circular issued by the Directorate of Education dated September 2, during visits to these academies it was observed that the training was mostly being provided to paid students and the number of government school students was small. "...that, almost all the academies, clubs or individual trainers were found providing training and coaching to paid students only and there are very small number of government schools students who are getting training and coaching in these centres and thus not following the terms and conditions of the scheme," it said.

It added that this act of these academies, clubs and individual trainers is “defeating the main purpose of the scheme". The Directorate of Education has been running a scheme for broad-basing of sports at grassroot level by involving various academies, clubs and individual trainers in the localities of Delhi for imparting training and coaching free of cost to government school students.

Under the scheme, space and infrastructure is provided by government schools, where the academies can free of cost train students of that particular school along with other schools in the area. There are currently 50 academies, clubs and individual trainers imparting coaching in a number of sports discipline at different Delhi government schools.

To provide full benefit of the scheme to students of government schools, aided schools and non-aided government recognised schools, the Directorate of Education issued a number of directions to the Heads of School (HoS) where such academies are being run. "...to display a board on the proper place--preferably at the entry gate of the building showing the name of the academy, name of the game and the facilities being provided in the academy," it said.

The HoS were also directed to "motivate the students of his/her school and coordinate with the HoS of nearby government schools to use the facility available in the academy". It also asked the deputy directors of education (DDE) to call meetings with HoS in “routine interval to give wide publicity of the scheme".