Jai Ram Thakur said that the notification regarding the revised scales as per the UGC 7th pay commission would be issued within a month. 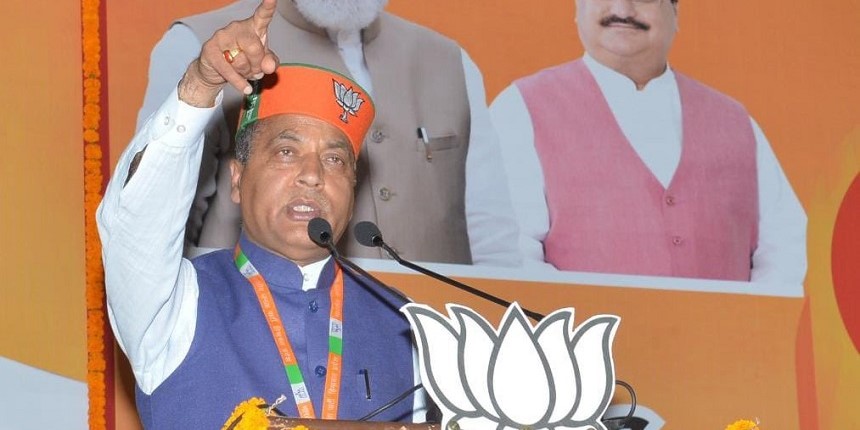 SHIMLA: Himachal Pradesh Chief Minister Jai Ram Thakur on Tuesday announced to pay the government college and university teachers as per the revised University Grant Commission (UGC) pay scales. He was addressing the inaugural ceremony of the state's second university in his home district-Mandi. Thakur said that the notification regarding the revised scales as per the UGC 7th pay commission would be issued within a month. He said that this (inaugural) day would go down in the annals of the state as a golden moment as Himachal Pradesh got its second university after 52 years of the establishment of its first varsity.

Himachal Pradesh University (HPU), the state's first university was established in Shimla on July 22, 1970. The newly-inaugurated university will enable the youth to get higher education nearer to their areas, the chief minister said, urging the faculty and students of the university to work diligently and with missionary zeal for the bright future of this institution. He further said that the new university has been named after Sardar Vallabhbhai Patel, the Iron-man of India, as a mark of respect to his contribution in building a united India by integrating the princely states. A statue of Sardar Patel will soon be installed in the campus, he added.

Thakur said that having two universities would not only increase the number of post-graduate (PG) seats in the state, but will also enable students to take admission easily for higher education, while also reducing the burden on Himachal Pradesh University. Appropriate land would be identified for setting up the campus of this university and till then classes would start from the existing campus from July, he added. The Himachal Pradesh government has decided to affiliate over 141 government and private colleges of Mandi, Kangra, Chamba, Lahaul-Spiti and Kullu to the new university, while over 165 colleges in the remaining seven districts of the state will function under HPU. 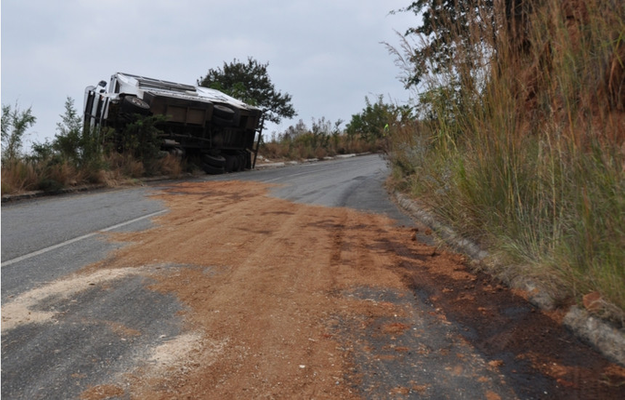