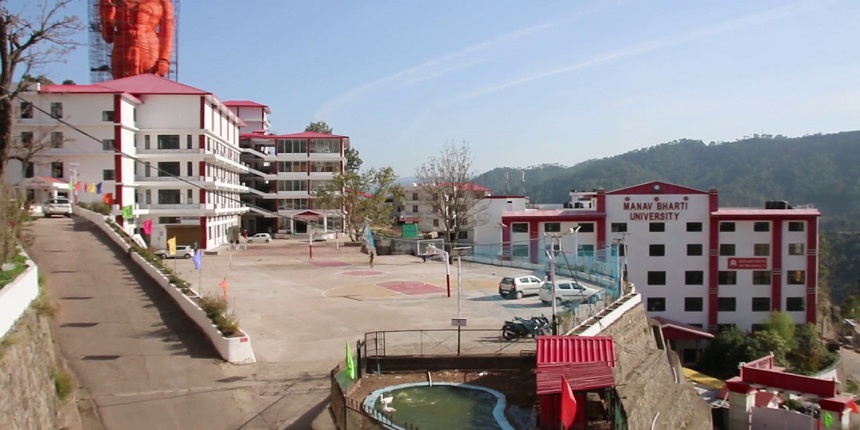 SHIMLA: The Himachal Pradesh Police has approached the Income Tax Department here to ascertain property of the chairman of a Solan-based private university in connection with an alleged fake degree scam, officials said on Monday.

The police has been investigating the alleged scam since March and has registered three FIRs under various IPC sections, including 420 (Cheating) and 120 B (Criminal Conspiracy), Superintendent of Police, Law and Order, Khushal Sharma said. He said Himachal Director General of Police (DGP) Sanjay Kundu has taken up the matter with the chief commissioner, income tax, Shimla to ascertain money trail, sources of income and property generated by the Manav Bharti Charitable Trust chairman, Raj Kumar Rana. During the investigation, it has been found that Rana acquired huge movable and immovable property in Himachal Pradesh, Rajasthan and other places with the funds generated through issuing fake degrees, he added.

The university owned by the Manav Bharti Charitable Trust was established under the Manav Bharti University (Establishment and Regulation) Act 2009, the SP said. The other trustees are Rana's wife Ashoni Kanwar and daughter Aina Rana, who are presently located in Australia, he said.

The police officer said the Madhav University in Rajasthan was established in 2013 under the aegis of the same Trust. During the investigation, it has been found that the Manav Bharti University issued a large number of fake degrees to candidates in lieu of money since its inception. "Apart from fake degrees, it is necessary to investigate the financial aspects of the crime-- for which evaluation of properties and tracking of financial transactions, money trail relating to the crime-- needs to be undertaken by IT department," the SP added.

The chief minister said one of the three FIRs against the university in Solan was lodged on March 3 on the complaint of Haryana's Charkhi Dadri resident Mamta, who alleged that she was given a fake degree. The other two FIRs were lodged by Solan police and the CID wing of Shimla on the basis of the documents seized from the university premises on March 7 and 8, he added.

Thakur had told the House that it was evident from the documents seized from the Solan university that the accused were playing with students' future for a long time by issuing fake degrees. He had stated that an FIR was also registered against Una-based Indus University at the Haroli police station on March 9.

A complaint received against APG University of Shimla was also being probed by an SIT of the Crime Investigation Department (CID). Leader of Opposition Mukesh Agnihotri had on February 27 pointed out that there were reports about the involvement of two private universities of the state in a fake degree scam.