Independence Day 2021 Quiz: From freedom fighters to national flag, how much do you know? 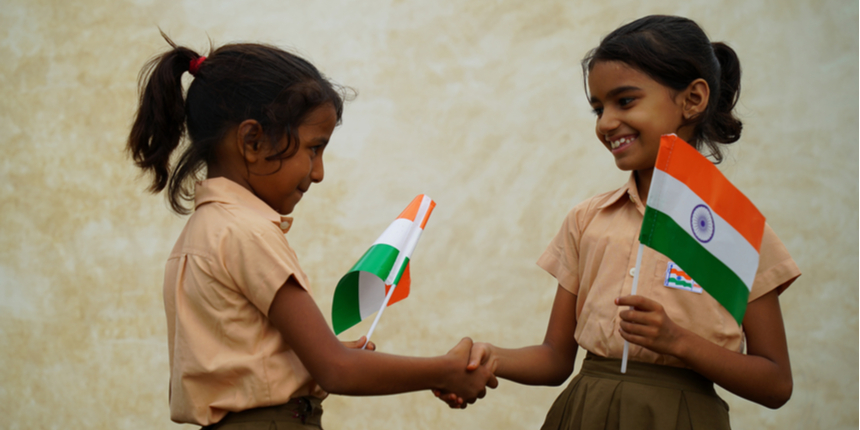 NEW DELHI: India is celebrating the glorious 75 years of Independence this year on August 15, 2021. On this day, the nation comes together to celebrate and commemorate the contributions of valiant freedom fighters and leaders who helped in attaining freedom from oppressive British rule.

The outbreak of the COVID-19 pandemic has dampened the plans of public gatherings, however, most of the Independence Day 2021 celebrations are being held online.

Schools, colleges, and other educational institutions are organising online events and cultural programs. To celebrate Independence Day 2021 virtually, the central government has also set up a website rashtragaan.in, where students can upload their personal rendition of the National Anthem. Videos sent from across the country were compiled into a single video after the flag hoisting ceremony.

Careers360 brings to you an Independence Day Quiz 2021 to jog your memory of famous movements, the leaders, and other significant events that led to the formation of the largest democracy in the world. 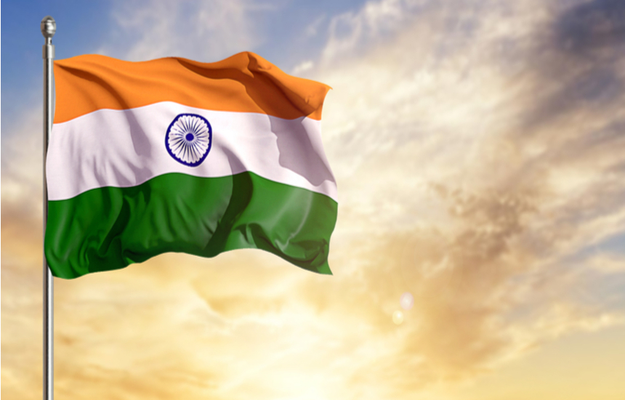 ‘Nation First, Always First’ to be theme of Independence day celebration this year