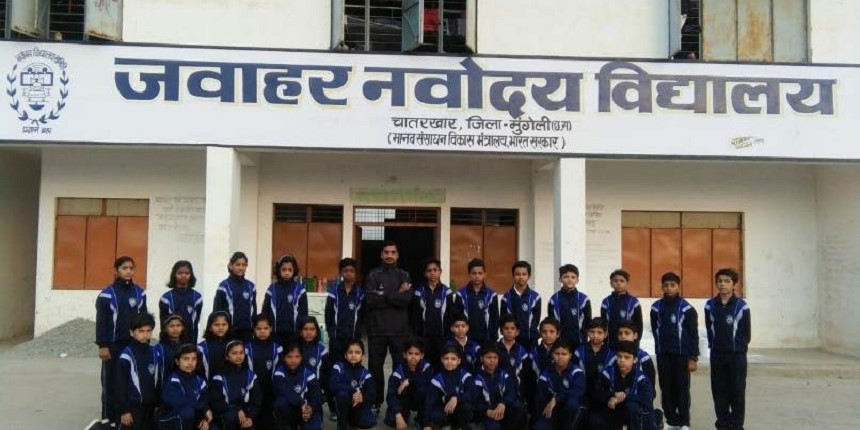 NVS said in an official statement that the JNVs will follow the same notifications and Standard Operating Procedures (SOPs) issued by the states or Union Territories for reopening regular schools.

Students will be allowed to attend the classes and stay in the hostel, only with the consent of their parents, NVS added. JNVs will continue to provide online education, NVS said.

NVS further said that it is making arrangements to provide support for physical and mental health of the students through proper counseling.

Recently, BJP MP leader Manoj Tiwari urged Union education minister Dharmendra Pradhan to expedite the process of opening seven JNVs in Delhi. He issued a letter to the education minister stating that the JNVs could not open due to lack of availability of land and asked him to organise a meeting with the land owners.

BJP leader Tiwari said that the seven JNVs are sanctioned to be opened in east, west, north, south, northeast, southeast and Shahdara districts. Currently, there are only two JNVs in Delhi. Tiwari further said in the letter that these JNVs are known for quality education and would have benefitted several students if the Delhi government had allotted land for them earlier.