Dharmendra Pradhan, union education minister, was invited as the chief guest for the 27th convocation event of the North East Hill University, Shillong. 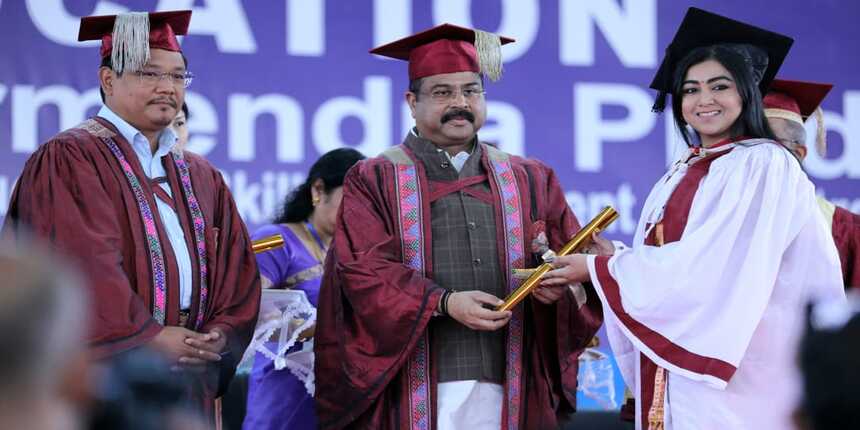 SHILLONG: Union education minister Dharmendra Pradhan on Saturday said all local languages in the country are national languages under the new National Education Policy, which was formulated to give importance to all of them. "The local languages are no less important than any other languages used in this country, be it Hindi or English. This is the main feature of this NEP," Pradhan said at the 27th convocation of North East Hill University (NEHU).

“You have studied till this point because of the society's contribution. Now time has come to become catalysts and to be job providers ... Every student has to contribute to the society. I urge you to do something fruitful. Be a contributor.” He said NEHU has to create benchmarks and quality standards among the youths and map the history of the people in its areas of jurisdiction. “I expect researches should be for society and for mankind. Researches should be for ease of living and for fulfillment of aspirations of the people,” Pradhan said. He said there are 15 lakh youngsters in Meghalaya, where nearly 40 per cent of its 3.5 million people are under the age of 25. “This is the time for students. NEP emphasized on youngsters,” he said.

The union minister said that a neo Industrial Revolution is on and “Knowledge-based revolution and universities are part of this new revolution of the world and in the country.” Earlier, Pradhan faced slogan shouting pro-Inner Line Permit protesters at the entrance of the University. He disembarked from his vehicle, gave a patient hearing to the protesters and assured that he will take back their message to Delhi. There are ongoing demands for the introduction of ILP in Meghalaya to regulate entry of outsiders into the state.

“New age politicians should learn from the humility and sincerity of Union Minister Dharmendra Pradhan ji. Instead of running away from the agitating crowds he got down and listened to them,” Chief Minister Conrad Sangma said applauding Pradhan in his convocation speech. 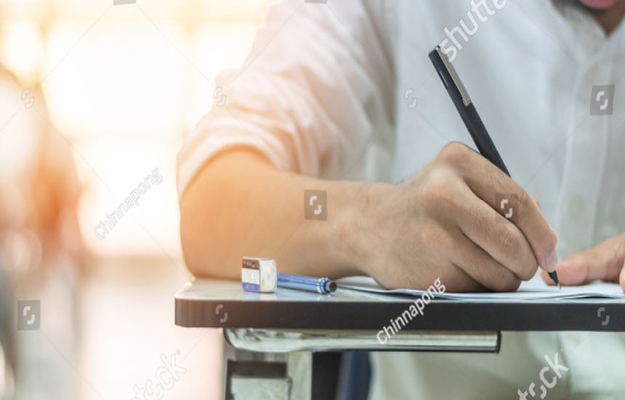 Your NEHU Shillong brochure has been successfully mailed to your registered email id “”.