'Not in a position to conduct exams': Tamil Nadu CM on UGC Guidelines 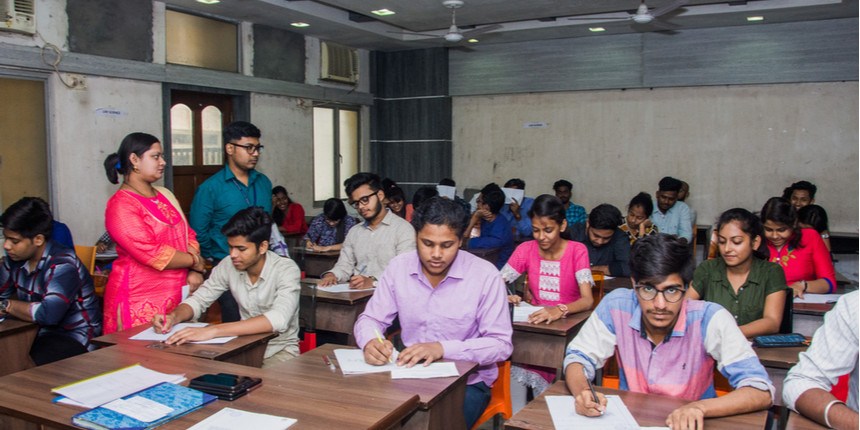 Writing to Pokhriyal on July 10, Tamil Nadu joined a growing list of states that have opposed the July 6 guidelines from the University Grants Commission, or UGC, instructing universities to hold exams online, offline or in "blended mode". Ministers or officials from Maharashtra, Punjab, Odisha and West Bengal -- all states that had cancelled exams before July 6 -- have already written to the Centre or plan to. Delhi Government became the first to cancel the final-year exams after the July 6 UGC guidelines. Manish Sisodia made the announcement on Saturday.

According to the Tamil Nadu Government's statement on the letter, chief minister Palaniswami also requested the Centre to direct all the academic regulators, to "endorse" the decision of other states that have cancelled the examinations. In this, he echoes Maharashtra CM Uddhav Thackeray who made a similar request to Prime Minister Narendra Modi in June.

Palanisamy pointed out in his letter that Tamil Nadu has the highest gross enrollment ratio of 49% among the states and a large number of students studying in various universities, colleges and polytechnics.

Palaniswamy stated that government and private higher educational institutions have been converted into COVID-19 centres including hostels and classrooms. “We are not in a position to conduct examinations even after waiting till September 2020, it would jeopardise the future of the students who are in their final year or semester," said the statement.

“Moreover, it will also unnecessarily affect the future of the students who were recruited through campus selections and the students who have applied for courses abroad, who may have to join in the month of October 2020, after the ban on international travel is lifted,” Palaniswamy further added.

“Though we had scheduled their semester examinations in April 2020 these examinations could not be conducted as scheduled because of Covid- 19 pandemic” he said.

Earlier, UGC had issued the guidelines on April 29, which allowed institutions the flexibility to decide on examinations. However, the new UGC guidelines suggest exams by September 30 are compulsory.

Palaniswami also listed that many states in the country have taken a decision not to conduct the final semester examinations. “In order to ensure career opportunities, future prospects and to simultaneously safeguard the principles of health, safety, fair and equal opportunity for students, the states may be given the freedom to work out its own assessment methods, without compromising on the quality and academic credibility” he stated.

“In the above context, I request you to direct the respective Apex authorities like University Grants Commission (UGC), All India Council for Technical Education (AICTE), Council of Architecture (COA), Pharmacy Council of India (PCI), National Council of Teachers Education (NCTE) and National Council for Hotel Management and Catering Technology to endorse the decisions of the respective State Governments, which would be based on the local prevailing COVID-19 conditions. This would go a long way in rendering justice and fairness to the parents and the students, during these distressful times," he wrote.