Only 8% of children are studying online regularly in rural areas: Report

According to the report, only 4% of rural SC,ST children are studying online regularly. 83% parents from these communities felt their child’s ability to read has declined. 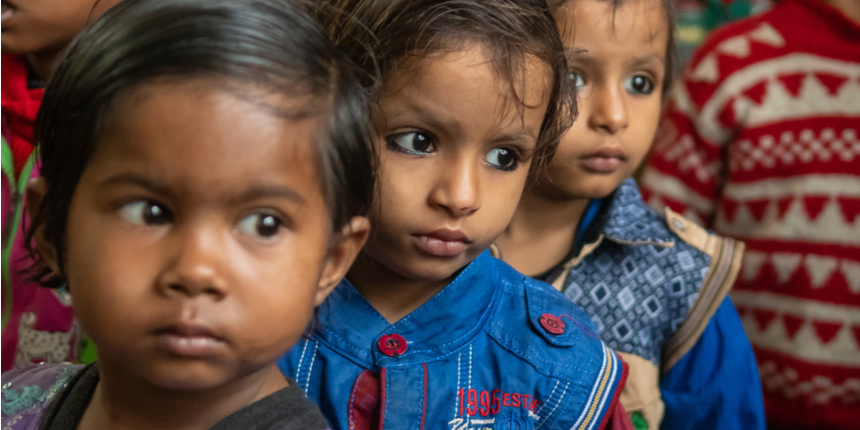 The report, Locked Out: Emergency report on school education, looks at the impact of school closures on elementary school children (Classes 1 to 8) due to COVID-19.

As per the report, the major reasons for children not being able to study are lack of smartphones in the family, smartphones are always with adults,poor connectivity and lack of money for “data”. The report also states that in rural areas many schools do not send online learning materials to children.

Only 51% rural households reported having smartphones in the family compared to 77% in rural areas. Less than 12% children in both rural and urban areas had smartphones of their own.

Among survey respondents, 97% parents in rural areas and 90% parents in urban areas said that schools should reopen.

The survey for the report covered 1,362 households and 1,362 children enrolled in Classes 1 to 8.

About 60% of the sample households reside in rural areas, and close to 60% belong to Dalit or Adivasi communities, the report said.

TV broadcasts did not work

More than 75% of parents from both rural and urban areas said that their child’s reading abilities have declined.

The report also states that television broadcasts are largely unsuccessful.

“Only 1% of rural children and 8% of urban children in our sample acknowledged TV programmes as a regular or even occasional mode of study.” the report stated.

According to the report, mid day meals were also not regularly provided to children. Only 69% families in urban areas and 63% families in rural areas reported to have been provided with mid-day meals.

The report also found that the disruption caused by COVID-19 has been especially harsh on Scheduled Caste and Scheduled Tribe students. Only 4% of rural SC/ST children are studying online regularly, compared with 15% among other rural children, the report stated.

Only 5% of children from these communities reported to have been watching online classes other than videos and 83% of parents felt that their child’s ability to read has declined since the school closures. 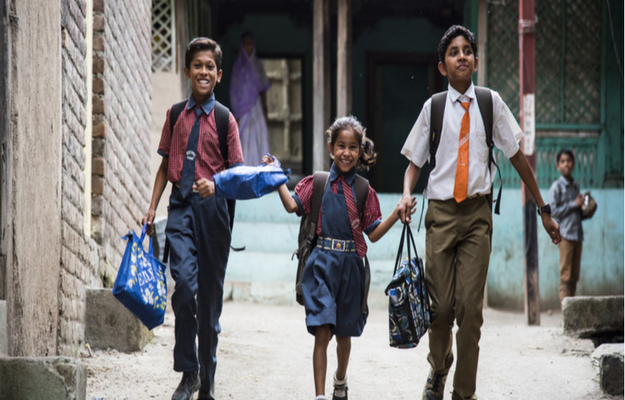