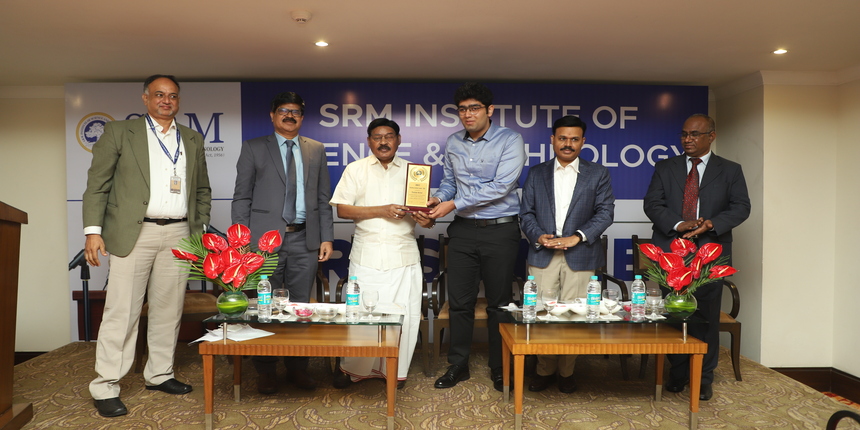 NEW DELHI: The SRM Institute of Science and Technology (SRMIST) Kattankulathur carried out the placement procedure with the highest salary offered to be Rs 1 crore per annum from Amazon Germany for the software development role. The student Puranjay Mohan who grabbed the offer was honoured with the Illustrious Student Award by TR Paarivendhar, founder chancellor of SRMIST. “Success of Puranjay will be a role model for others," Paarivendhar said.

According to a statement from the SRM Institute of Science and Technology, more than 4000 students received offers with salaries of more than Rs 10 lakh per annum and 5 lakh per annum. While more than 5200 students got unique offers. The institute recorded that there is an increase of 30-40 percent in the number of students getting placed with above 10 lakhs per annum salary.

SRM Institute of Science and Technology claims that more than 1000 companies have visited SRMIST to attend the placement drive and successfully placed more than 10,000 students. SRIMST pro-chancellor (academics) P Sathyanarayanan said that in the previous year, about 8000 students were placed, and 7000 were placed in the year before that.

“Last year, two of our students were placed for Rs.50 lakhs each and this year the highest offer is Rs.1 Crore. It is a very proud moment for SRMIST as its students from non-csc (computer science) branches are also getting placed well this season. This is the highest offer made in any private university in India,” Sathyanarayanan said.

Disclaimer: This content was distributed by SRMIST and has been published as part of Careers360's marketing initiative. 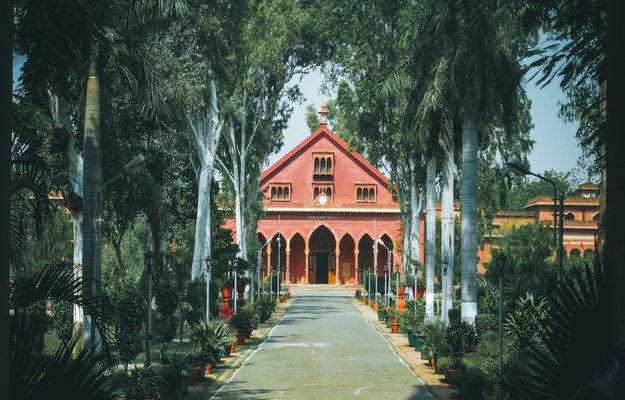 SRM Virtual Conclave for Career Guidance 2021 to be held from May 8; Apply Now

SRM postpones engineering entrance exams; new dates to be announced on or before April 1

Your SRM University Chennai brochure has been successfully mailed to your registered email id “”.