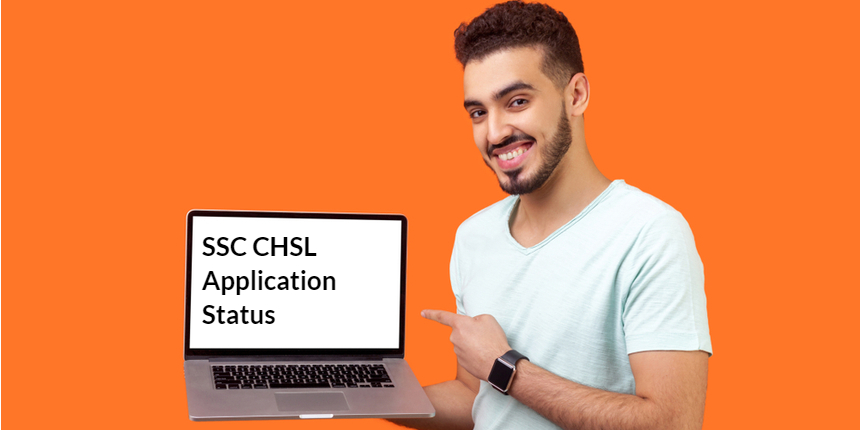 NEW DELHI: The Staff Selection Commission (SSC) has activated the application status window for the Combined Higher Secondary (10+2) Level (CHSL) exam. The SSC CHSL 2021 exam for the remaining candidates is scheduled to be conducted from August 4 onwards. The SSC Eastern region website has opened the application status window for candidates who will be appearing in the SSC CHSL 2021 exam.

The SSC CHSL 2020-21 exam for tier 1 was earlier scheduled to be held from April 20 and later got postponed in view of the rising COVID-19 situation as well as the West Bengal assembly elections.

The SSC CHSL exam pattern consists of three stages. The first stage is computer-based online exam which consists of multiple-choice questions, the second stage is conducted in descriptive mode while the third stage is the skill test. Tier 1 of SSC CHSL will have questions from subjects such as English language, general intelligence, quantitative aptitude, general awareness.

SSC released the CHSL 2020-21 exam new dates on July 2 according to which the exam will continue from August 4 onwards for remaining candidates. The regional websites of SSC are expected to release new admit cards for the revised exam dates soon. The SSC CHSL exam is one of India's highly competitive exams and is conducted on the pan-India level. The exam comprises multiple stages and candidates need to clear all these stages in order to qualify in the exam. 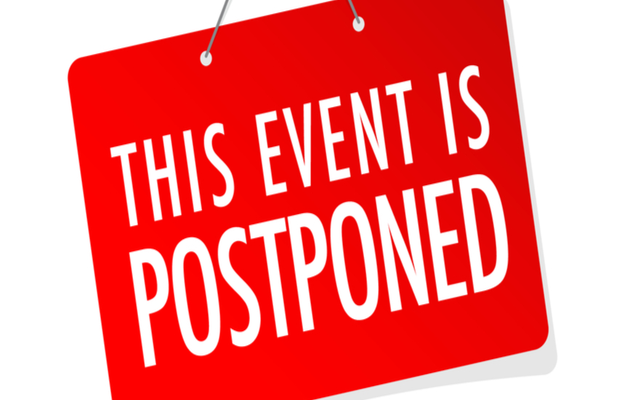 MBOSE SSLC and HSSLC result 2021 to be announced today at megresults.nic.in; Know how to check