UP Board Exam 2022: UPMSP has cancelled the English exam to be held in the second shift in 24 districts. Fresh exam date will be announced soon. 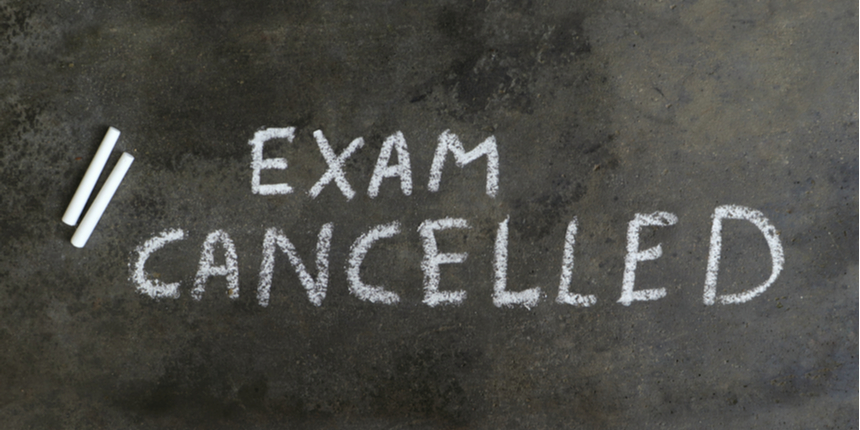 NEW DELHI: The Uttar Pradesh Madhyamik Shiksha Parishad (UPMSP) has cancelled UP Board Class 12 English exam 2022 in the second shift in all exam centers of 24 districts following a possibility of paper leak. The exam was to be held from 2 pm on Wednesday.

“In view of the possibility of leak of question paper of Intermediate English subject series 316 E D and 316 E I in today's second shift in Ballia district, it has been decided to cancel the exam in the second shift of all examination centers of 24 districts due to the distribution of the above series in these districts,” said an official notification from UPMSP.

According to the notification, the 24 districts where the UP 12th English exam has been cancelled are Ballia, Etah, Baghpat, Badaun, Sitapur, Kanpur Dehat, Lalitpur, Chitrakoot, Pratapgarh, Gonda, Azamgarh, Agra, Varanasi, Mainpuri, Mathura, Aligarh, Ghaziabad, Shamli, Shahjahanpur, Unnao, Jalaun, Mahoba, Ambedkar Nagar, and Gorakhpur. Apart from these 24 districts, the English board exam 2022 will be conducted in the second shift in all other exam centres as per schedule. The board will release the fresh date of cancelled English paper soon, it said.

According to officials sources, the Special Task Force of the Uttar Pradesh Police has been pressed to look into the matter. Uttar Pradesh minister in charge of secondary education Gulab Devi said, "It appears that the English question paper of class 12 was leaked in Ballia. The matter is being looked into and the strict action will be taken against the guilty."

Asked why the exam was cancelled in only 24 districts, Gulab Devi said the question paper that was leaked was distributed only in 24 districts where the exam has been cancelled. "In the remaining 51 districts, the English exam is underway." Additional Chief Secretary (Secondary Education) Aradhana Shukla has confirmed the cancellation of class 12 English exam in 24 districts of the state. "The question paper was leaked before the start of the exam. The matter is being looked into," Shukla said.

The UP Board Class 10, 12 board exams 2022 began on March 24, after a delay caused due to the UP by-elections. Shockingly, on the first day over 4 lakh students skipped the exam. The Uttar Pradesh Madhyamik Shiksha Parishad (UPMSP) conducted the UP Board Hindi paper for both Class 10, 12.

This is one of the highest number of examinees dropping out on the first day of UP Board exam. Of the total 51.9 lakh students who registered this year, 4.18 lakh students were marked absent, as per reports. Out of this, 2.6 lakh were of Class 10 and 1.57 lakh of Class 12. 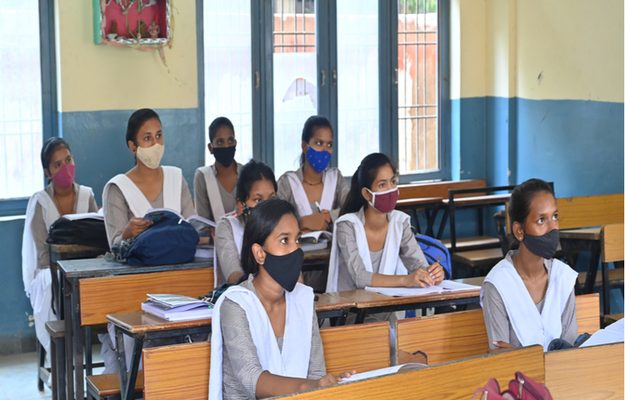 Know More About
UP Board 12th