Shastri had suffered from COVID-19 but had later tested negative, according to local reports. 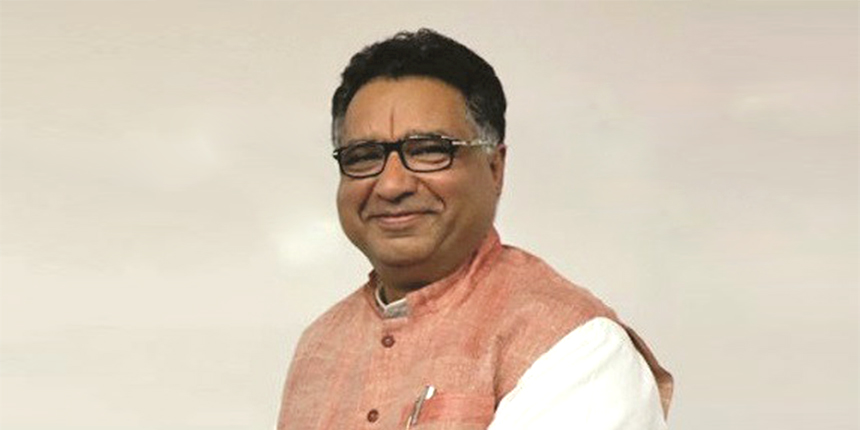 NEW DELHI: Aditya Shastri, Vice Chancellor of Banasthali Vidyapith in Rajasthan passed away on Monday at the age of 58. He was suffering from COVID-19 but had later tested negative, according to local reports. Shastri was also in the Governing Council of the Association of Indian Universities (AIU).

The Tonk-based deemed-to-be university set up in 1935 is one of the world’s largest fully-residential universities for women. It is the only private university in the country with its own flying club and licensed airstrip and its aviation school, set up in 1962, has produced the first woman fighter pilot to fly a supersonic jet by herself, Flying Officer Avani Chaturvedi. Until May 2021, it was in Shastri’s stewardship.

Read More | Universities of Their Own: Why women-only institutions are popular

Gehlot, through his official social media handle, said: “ My deepest condolences on the demise of Prof. Aditya Shastri, Vice Chancellor of Banasthali Vidyapith. Educationist Shri Shastri contributed significantly in the field of higher education. I pray to God to provide peace of the departed soul and to the grieving family in this hour of grief. Ashok Gehlot, chief minister of Rajasthan.”

Pokhriyal said that “the efforts made by Shastri in the direction of education of women and their all-round development were very important.”

Mittal said: “Prof Shastri was a noble soul and well recognised in the academic community. He was the champion of women empowerment and created an excellent all women institution, the Banasthali Vidyapeeth. Our prayers for peace to the departed soul and strength to the family to bear the loss.” 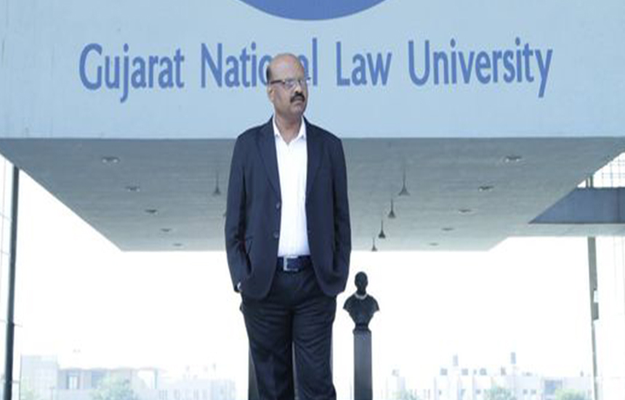