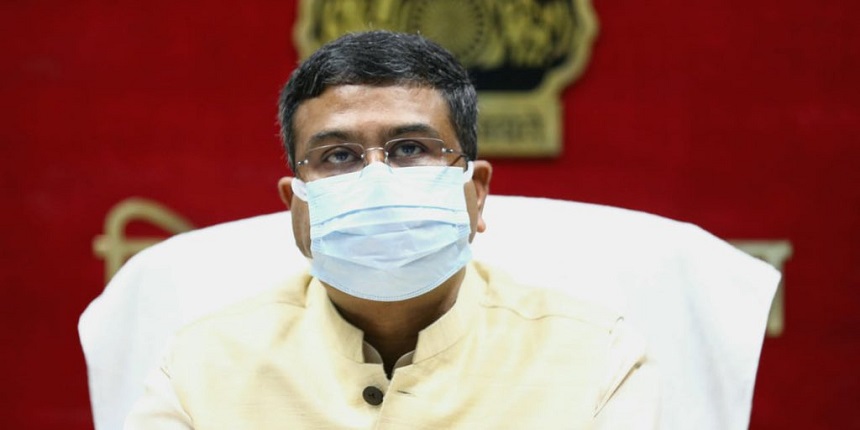 The executive council of the Jawaharlal Nehru University on Thursday approved the new counter-terrorism course, which had drawn criticism from a section of teachers and students over its content.

"JNU deserves appreciation, I extend my wishes to Vice Chancellor Jagadesh Kumar for starting such a course. When top global universities like MIT can have discourse and debate on terrorism and counter-terrorism, why cannot our varsities do the same," Pradhan said during a meeting with vice chancellors. He said a fellow parliamentarian had written to him on the JNU course. He, however, did not name the parliamentarian.

"During my interaction with US security experts, I understood how internet and cyber world will be used increasingly for terrorism activities. Why cannot our students, engineering students learn this. At the end of the day, these students will deal with similar problem and find solution to such issues after they have graduated," he said.

The academic council of JNU, in its meeting held on August 17, had approved three new courses -- "Counter terrorism, asymmetric conflicts and strategies for cooperation among major powers"; "India's emerging world view in the twenty first century" and "Significance of science and technology in international relations".

A section of JNU teachers and students had objected to the introduction of the counter-terrorism course, alleging it states that "jihadi terrorism" is the only form of "fundamentalist-religious terrorism". The course also asserts that communist regimes in the Soviet Union and China were state-sponsors of terrorism that influenced radical Islamic states, according to them.

Earlier this week, the JNU VC had said that there was a "needless controversy" about the new counter-terrorism course, without going into its academic merits.