Education ministry must explain why 49,000 schools dropped out of UDISE Plus

UDISE Plus: Claim that over 39 lakh children shifted to government schools may be false, says academic who built UDISE in analysis of latest data. 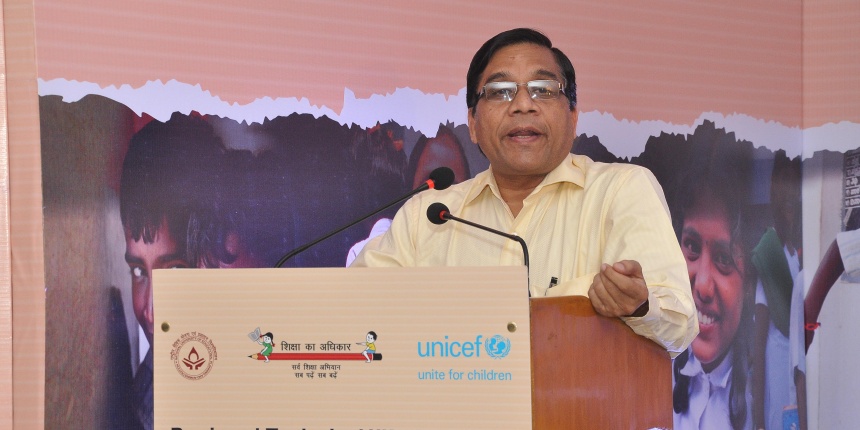 The UDISE+ 2020-21 Report briefly presents analysis at the all-India level and state-specific statements for all the states and union territories, including Jammu and Kashmir and Ladakh, data which was collected as of September 30, 2020. The first-ever UDISE+ report for the year 2019-20 was released by the ministry on July 1, 2021. It may be recalled that UDISE from the year 2018-19 is being managed by the department of school education and literacy, ministry of education. The report of UDISE+ 2018-19 is yet to be released. Though it is late, it would be better to bring out the printed version of the UDISE+ 2018-19 report rather than making it available on the portal. From 2005-06 to 2020-21, the year 2018-19 is the only one for which no report has been published.

The time-lag in educational statistics at one point of time was a year at the national level, which is now surely on increase. However, the 2020-21 data has taken a little less time to release than the UDISE+ 2019-20 data. Still, it has taken more than 18 months to release the 2020-21 data. Since the claim is that UDISE+ is a completely online system, it should have taken much less time. With the delay, the original plan of providing real-time data has been forfeited. It was also claimed that since the UDISE+ data was to be real-time, there was no need for a date of reference. The UDISE+ 2020-21, as well as the 2019-20+ reports, clearly mention that the data provided is as of September 30 of the concerned year.

Here are some quick observations.

Here are some quick observations on the statistical tables:

At this point, only the total schools offering different levels of education and whether they are government and or private is available. Detailed analysis of coverage is not possible.

The UDISE+ 2020-21 is silent on the number of schools covered and starts its analysis directly on enrolment. The number of schools covered under UDISE+ 2019-20 had declined by 43,292 and the number under the department of education declined by more than 50,000 but no explanation was given for the drastic decline in coverage of schools under UDISE+ 2019-20. At the same time, the number of private unrecognized schools increased by 11,271, or 3.75 percent. However, UDISE+ 2020-21 covers 1,428 more schools, an increase of 0.09 percent, and 3,254 more private unaided schools, or 0.96 percent. If we compare the number of schools with that covered under UDISE 2017-18, the last year UDISE was managed by the National Institute of Educational Planning and Administration (NIEPA), the decline is of 49,767 schools, or 3.19 percent. The ministry must furnish reasons for the decline – is it due to closure or merger of schools? If so, what were the criteria used?

Like previous years, UDISE+ 2020-21 also presents a variety of enrolment ratios all of which suggest that the goal of universal school enrolment is still a far distant dream and will be challenging to achieve by 2030, as envisaged in NEP 2020 and reflected in India's commitment towards attaining the Sustainable Development Goals for education. For example, UDISE+ 2020-21 indicates that about 54 percent of children of 16 to 17 years are not enrolled in the corresponding level of education; in the case of 14-15 year-olds, about 26 percent are not enrolled in the secondary level of education. Further, about four percent children aged 6-13 years are not enrolled which needs immediate attention.

Enrolment indices should be computed at the disaggregated levels, such as block and district levels, and due attention given while formulating school education annual work plan and budget under the Samagra Shiksha Abhiyan. The improvement, especially at secondary and higher secondary levels, is marginal.

Also, because of changes in the school structure, not only will the existing set of indicators need reconsideration, a set of new indicators must be worked out for each phase of education – Foundational, Preparatory, Middle, Secondary. It is hoped that UDISE+ 2021-22 will present the revised set of enrollment-based indicators corresponding to changes recommended in the NEP 2020.

The UDISE+ 2020-21 claim that “changes in GER are usually not much on a year-to-year basis” is factually wrong and misleading. This is reflected in the GER at the primary level during 2017-18 and 2018-19 based on UDISE itself presented below.

Indicators through which one can judge the efficiency of the education system have been presented both at the all-India and state levels. Attaining 100 percent NER is necessary but to achieve universal enrolment, children must be retained. Data shows a steep decline in the average annual dropout rate in recent years.

UDISE data over a period of time suggests that most of the facilities in schools are improving. However, the availability of computers and internet connectivity in schools is far than satisfactory.

Only 40 percent of schools have a computer and 24.5 percent have internet connectivity. This is also crucial for UDISE+ which is said to be an online paperless real-time system. It is easy to imagine how schools manage an online information system without the internet and computer in the schools. School officials or teachers rush to block-level offices or nearest cyber cafés to upload and update data online. In one of the larger states, namely Bihar about 86 percent of schools do not have computers compared to 94 percent of schools that do not have got access to internet facilities in school; percentages in the case of Uttar Pradesh is 79 and 94 percent respectively. 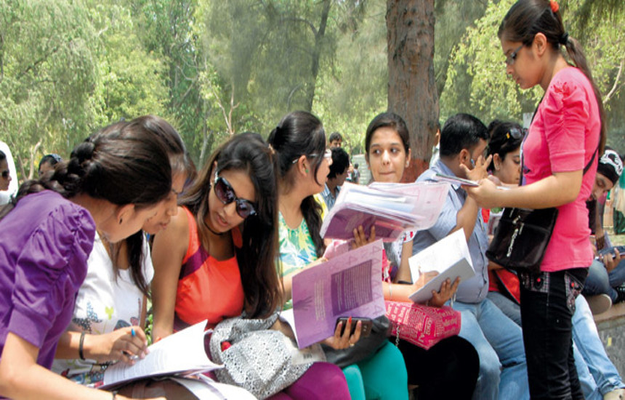 Too Early For PUBG: Game development is serious business but design training is catching up
Sheena Sachdeva | May 28, 2022
More From Team Careers360