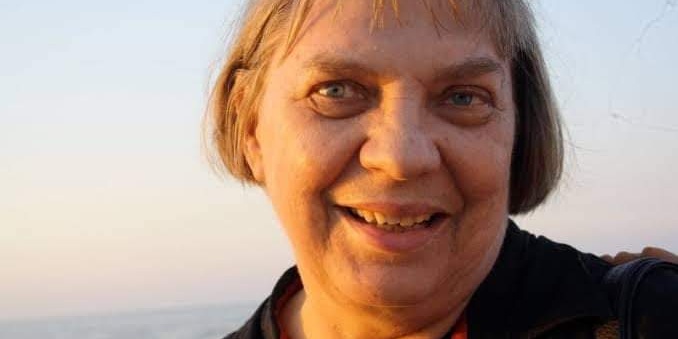 NEW DELHI: Gail Omvedt, Indian scholar and activist who fought for human rights died at the age of 81 in Kasegaon, Maharashtra.

After completing her studies she came back to India and started working on social movements and the works of Indian social activist and reformer, Jyotiba Phule. Her doctoral research was on ''Non-Brahmin Movement in Western India'' and she worked for the cause of Dalits, women, and other deprived classes. Tributes poured in from students, activists, academics and even politicians.

She wrote over 25 books which include books on anti-caste movement, Dalit politics, and women's struggles in India. She also co-founded Shramik Mukti Dal with her husband, the activist Bharat Patankar. She was also a senior fellow at the Nehru Memorial Museum and Library and research director of the Krantivir Trust. “Omvedt has been involved in Dalit and anti-caste movements, environmental, farmers' and women's movements, especially with rural women. Omvedt's academic writing includes numerous books and articles on class, caste and gender issues,” says a post by the Neelam Cultural Centre.

As per a PTI report, condoling the loss of Omvedt, Maharashtra chief minister Uddhav Thackeray said her contribution to various social movements in India, Sant literature, folk traditions, and her work on women''s rights will remain noted.

The Neelam cultural centre in a social media post pays tribute to the Indian scholar passing away said, “She was a prolific writer and has published numerous books on the anti-caste movement, Dalit politics,& women's struggles in India.”

Ramchandra Guha an Indian historian, writer and public intellectual in a post on Twitter said he was deeply saddened to hear the passing away of Omvedt. He added that apart from her major works she also contributed towards anti-caste social reforms and wrote important books on women’s movements and one of her major achievements was breaking the boundaries between history and sociology.

One of Dr Omvedt’s great contributions was to break down the boundary between sociology and history. She was equally at work in the archive and in the field. Do see her fine essay on the "Satara Prati Sarkar", published in a book edited by Gyanendra Pandey on the 1942 movement