The international curriculum is in line with the stated intent, being designed in such a manner to attract students from across developing nations 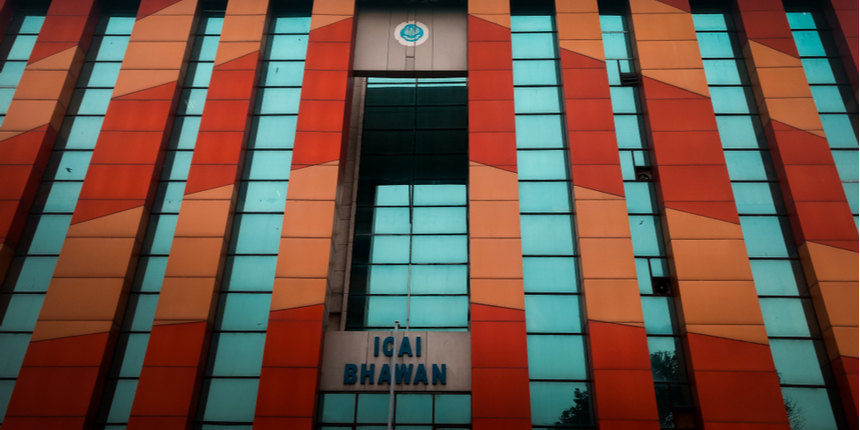 NEW DELHI: The Institute of Chartered Accountants of India (ICAI), which conducts the CA exams in the country, has launched an international curriculum for accountancy aspirants abroad.

"I am confident that it will prove to be another historic milestone in the journey of the accountancy profession, not only in India but also in other foreign countries," he added.

According to officials at ICAI, the international curriculum is in line with the stated intent, being designed in such a manner to attract students from across developing nations in the initial stages of economic development, who in turn will contribute to the economic growth of their countries.

"Through its International Curriculum, ICAI seeks to achieve the government’s objective of internationalisation of higher education as enshrined in the National Education Policy as also to partner the government's efforts in facilitating and supporting the economic growth of developing nations by imparting professional accountancy education to students of such countries which do not have a national professional accountancy organisation of their own," said Atul Kumar Gupta, President, ICAI. Ashok Haldia, Convener, Group to formulate Foreign Policy of ICAI opined that, "in the current fintech era where physical boundaries have diminished and finance and technology have merged, the International Affairs Policy document is of paramount importance to position Indian Chartered Accountants as strategic business leaders for global economy".

The existing structure of the CA curriculum with three levels of examination would be retained in the International Curriculum. Education would continue to be imparted through distance learning by providing study materials and other educational inputs. In addition, greater emphasis would be laid on e-learning modes, like e-books, e-lectures, e-journal and virtual coaching classes to bridge the distance learning gap. Information Technology Training (ITT) and Management and Communication Skills (MCS) would also be imparted online.

The three year concurrent practical and industrial training would be mandatory in the international curriculum as well. 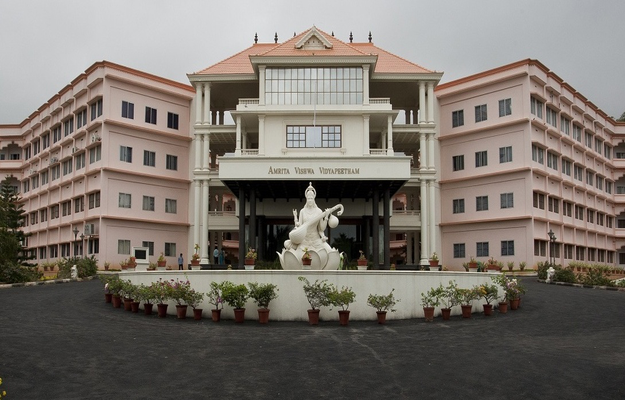