Dinesh Mohan loved to provoke you into thinking about questions on technology and society from perspectives you had not considered. He died of COVID-19 on Friday. 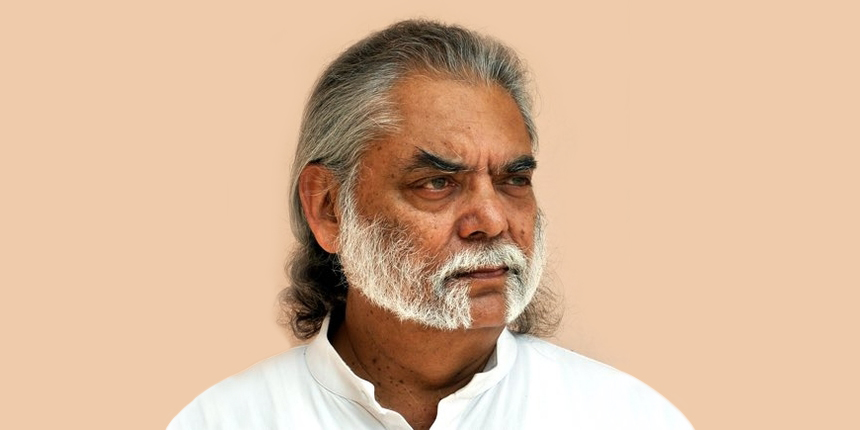 “Every university needs a crazy professor,” my uncle Prof Mohan Ram used to say, referring to his colleagues Prof. JPS Uberoi and Prof. CR Babu. In my first year at Indian Institute of Technology (IIT) Delhi, when I was biking on campus, helmet on head and child-seat behind me, I was flagged down by a khadi-clad gentleman with a Mahishasura-style moustache, who proceeded to examine the child-seat and my helmet carefully before voicing his approval and letting me go on my way.

The next several encounters with Dinesh Mohan were of a very mixed nature, where I’d either be intrigued or totally put off by a contrarian view he would voice, or a peculiarly aggressive challenge to what I regarded as a completely rational opinion. He could almost always be counted on to throw in something “from left field”. His pronouncements could exasperate and shock (“I am a scientist, therefore, what I do is science”). Over those next few years, I heard more views about this person, from friends and others, some very positive, many very negative. Here was a man about whom it was impossible not to have an opinion.

The BRT* project amplified those opinions. Every driver in Delhi had an opinion on the project and on those who were the brains behind it. The experiment was eventually wound up and branded a failure, but is a reminder that urban planning, transport, safety and environmental policy need far more expertise and inclusive processes in their conception and execution than they are in this country. I personally was unconvinced by some of the traffic models that Dinesh and his colleagues had studied because of limitations in the lane-driving model underlying the simulation software package they had used. Or the idea of placing the bus lane in the middle of the road (I called it “a very dangerous place”). It took several discussions over cups of tea for me to understand that we had important lessons to learn from Bogota and elsewhere. I don’t know if Dinesh came to terms with the reality that while it helped the residents of Ambedkar Nagar and Khanpur (and at a cost far lower than the metro could), the BRT system was not aspirational; it would not transform Delhi’s real estate equations.

It was over the years that I got to know him better through my senior colleague Sachin Maheshwari and others. I had my father’s wariness of people around whom “like-minded intellectuals” congregated. It’s only when I found that Dinesh’s circle included very independent-minded people from diverse walks of life, and for whom I had a lot of respect, that I could see he was not the usual guru figure with acolytes. I saw beyond his gruff exterior. He guffawed loudly when I told him of a four-year-old’s reaction on seeing the effigies at the Dussehra maidan: “They look like Dinesh Uncle”. A couple of years ago, Dinesh and Peggy invited me for dinner with a few common friends. The invitation was typical: “Thought we’d have a few anti-nationals get together.”

I found that there was a set of offices with very tasteful decor (very unusual!) atop IIT’s main building where one could always drop in for an enlightening and entertaining chat over a cup of chai. On many occasions, he would recall what he learnt from my uncle when serving on many committees: to encourage young scientists and fund their research, not the well-connected senior professors. His understanding of academia and public education systems was well beyond that of most of our colleagues. He would cite practices at not only MIT, Stanford, Harvard or Oxford, but also those of large successful state schools (his alma mater Michigan), European public universities, those in Japan and Singapore, and most importantly those of China and Latin America.

He loved an argument, to provoke you out of your comfortable cocoon, and hopefully provoke you into thinking about important questions on technology and society from perspectives you had not considered.

Some years ago, Dinesh made an observation about the real cost that the country (and Delhi as a city) would pay for the direction it was taking. He quite correctly foresaw the devaluation of science while outwardly embracing new shiny technologies. “Expertise has no value for these people”. We have lost the ability to understand things from viewpoints that one cannot immediately appreciate, but which are ultimately in the supreme interest of the common people. Perhaps Dinesh’s forceful personality distracted people, and perhaps his perceptions might perhaps have been more palatable had they been packaged differently. But that would have meant a pallid character quite alien to his nature.

Every university needs its crazy professor, my uncle had said. It also needs a maverick, who is able to speak truth to power, who questions authority, and shakes the institution out of its complacency in settling for self-congratulatory mediocrity. Do we have someone to fill Dinesh’s shoes. Or should I say sandals?

*Note: The Bus Rapid Transit, or BRT, project was intended to speed up travel by bus in Delhi through some of its busiest locales. The project, initiated under the Congress-led Delhi Government, was scrapped when the Aam Aadmi Party came to power in Delhi. 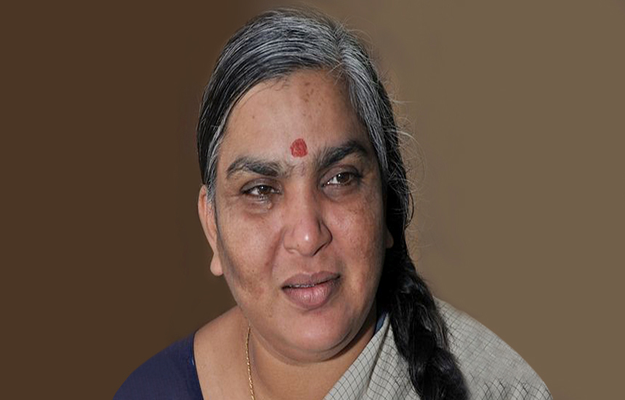