Jammu and Kashmir students were also offered enrolment and jobs were offered to two students whose family members were martyred. 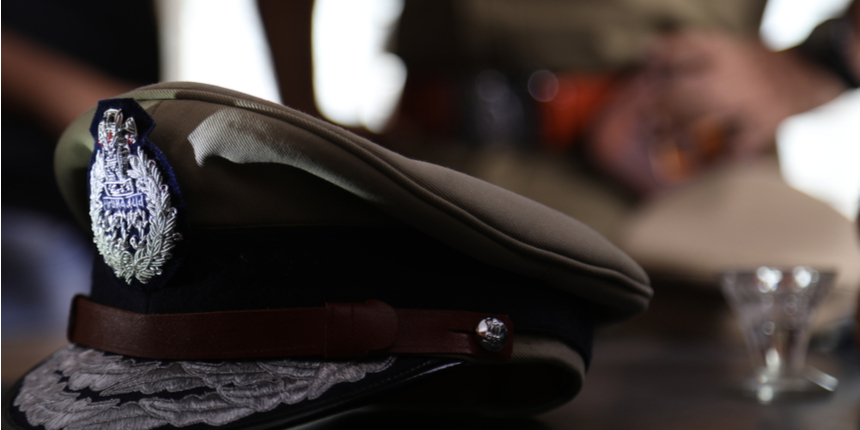 NEW DELHI: Delhi Police Commissioner Rakesh Asthana on Friday invited students from Jammu and Kashmir to join the force's YUVA initiative and assured them of jobs on completion of the course. He also offered enrolment under the initiative and jobs to two students from the union territory, whose family members were martyred. He, however, did not give out details.

The interaction programme was held at the Delhi Police headquarters, where senior police officers interacted with the students. "I want to offer the two students from Jammu and Kashmir, whose family members got martyred, to join the YUVA programme of the Delhi Police and we will look after them and will provide them jobs," he said.

"We can take permission from the government and reserve some seats in YUVA for those children of Jammu and Kashmir whose parents got martyred or who need some kind of support," Asthana said. YUVA, a flagship community policing initiative of the Delhi Police, was launched in 2017 in association with the National Skill Development Corporation. The police also organised a dog show and a band show for the students. 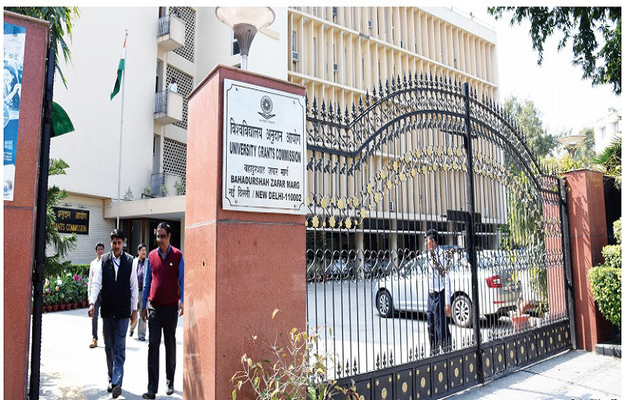 ‘Eroding autonomy’: What the fight over Odisha’s university recruitment policy is about
Sheena Sachdeva | Jun 17, 2022
More From Press Trust of India