COVID-19: States spent higher on health during the pandemic, however, this came at the cost of budget cuts in education, nutrition. 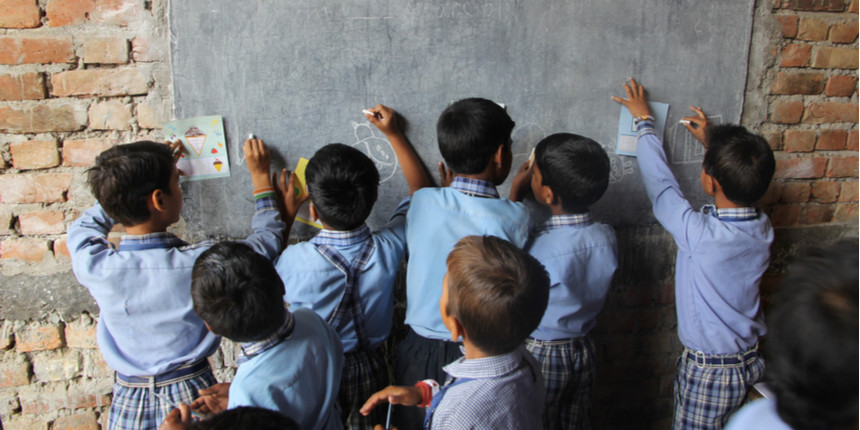 NEW DELHI: An analysis of the state budgets of 2019-20 and 2020-21 has shown that the increase in health spending during the COVID-19 pandemic was made possible with reduced spending on education and nutrition.

Should You Fund Your Studies With An Education Loan? Here’s What You Should Know Read More

The analysis by the National Institute of Public Finance and Policy (NIPFP) said growth in aggregate spending on education and nutrition in states was less than 0.5 percent while the health sector saw a 16 percent increase in spending.

The study analysed budget actuals and revised estimates during the period between 2019-20 and 2020-21, of 15 states of India.

expenditures in the pandemic year. Health expenditures grew at around 16 percent in the 15 major states under study. These have, however, come at a cost of negligible or very low growth in a number of other important sectors like education and nutrition,” the study said.

Education services only saw an increase of 0.3 percent in aggregate spending while nutrition services stagnated with no increase.

According to the study, education expenditures fell in seven of the 15 states during this period. 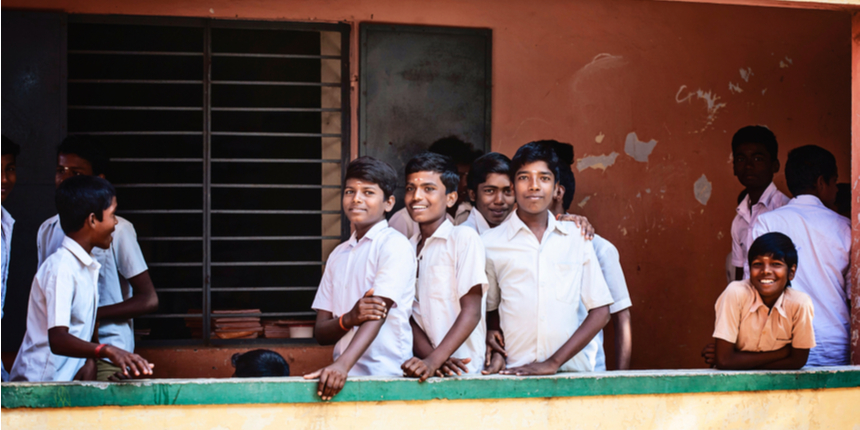 The study said that states’ own revenues were lower by about 12 percent and disbursal of tax money from the central government to the states declined by 22.9 percent in the same period.

Rajasthan, Himachal Pradesh, Telangana and Jharkhand are the other states to record a positive growth in education expenditure.

“Our analysis highlights the inter-state differences in bridging the revenue-expenditure gap, social sector priorities vis-à-vis economic services and growth of spending in core sectors like health and education,” the study said. 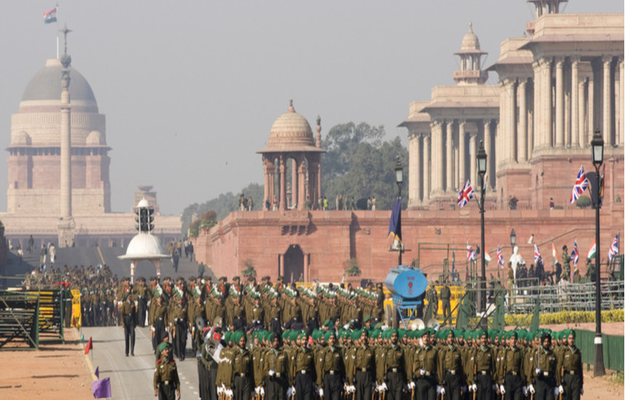