The Week In Education: Where schools, colleges have shut again

JEE Main 2021 (March) result for the BTech paper was announced as was the Bihar Board Class 12 result. Plus, IIM Calcutta’s first woman director quit. 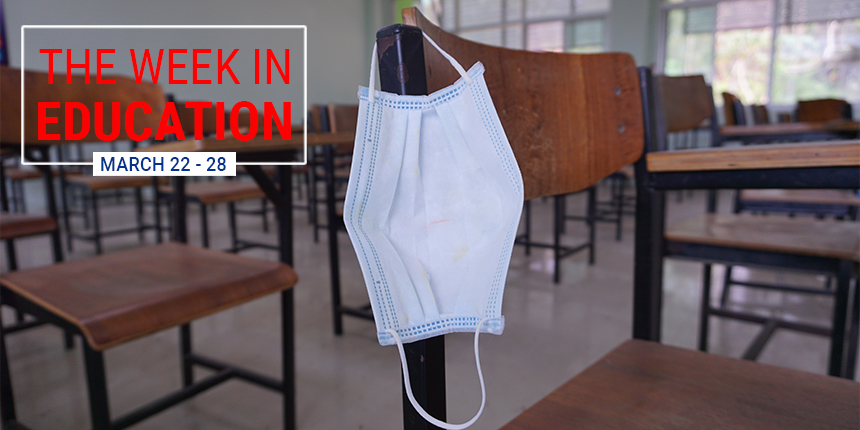 NEW DELHI: A sudden spike in the number of COVID-19 cases led to several states closing all educational institutions and institutions of higher education to stop the return of students to their campuses. That apart, the result of the Joint Entrance Examination Main, or JEE Main 2021 March session, was declared for the engineering applicants and application began for the April and May rounds.

This time, the weekly wrap is being divided into two sections. The first will be a list of states and institutions shutting down due to rise in COVID-19 cases or taking other measures -- Indian Institute of Technology Delhi (IIT Delhi) halted the return of students, Indian Institute of Management Ahmedabad (IIMA) turned hostels into micro-containment zones and Banaras Hindu University has stopped offline classes.

The second section will cover the other major developments of this week. 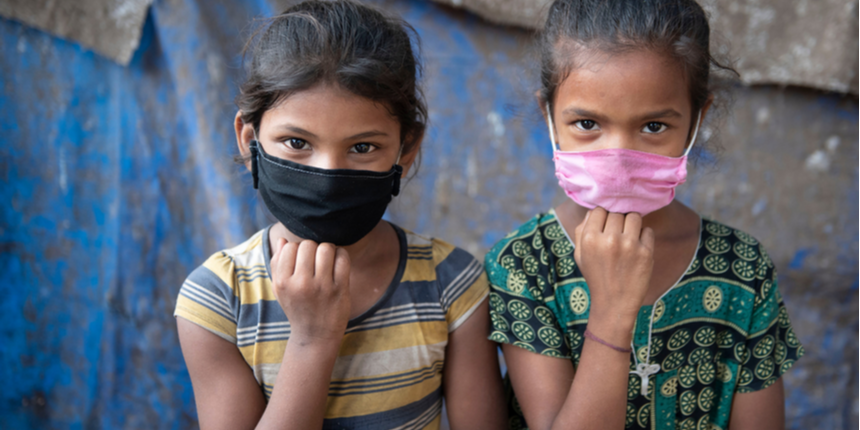 Tamil Nadu has asked colleges to shift teaching and semester exams to online mode. The state government had in December 2020 allowed the functioning of final year classes and for all others since February 2021. For schools, the Madras High Court upheld the Tamil Nadu Government's "all pass" order promoting students of Classes 9, 10 and 11 without conducting the final examinations.

The Telangana government this week issued an order asking all educational institutions to temporarily close down and offer online classes. Following this, Osmania University stopped classes and postponed exams and University of Hyderabad (HCU) stopped the return of students to campus. HCU also postponed plans to start classes in blended mode.

The Uttar Pradesh Government declared “Holi holidays'' for private and public schools for Classes 1 to 8 from March 24 to 31. All institutions, apart from medical and nursing colleges and those holding exams, will also be closed during this period. But even before that, BHU suspended offline classes and is now exploring the option of holding exams online.

Chhattisgarh shut all schools and decided to promote all students except those in Classes 10 and 12 without exams.

The Himachal Pradesh Government ordered the closure of all educational institutions including universities, colleges, technical institutes and schools till April 4.

Punjab had shut schools last week itself and the Karnataka Government said it is planning to start the academic session from July 15. However, Karnataka has allowed offline classes to continue in colleges and semester exams will be conducted as per the time tables of the universities.

IIT Delhi halted the “onboarding” of students returning to the campus and tightened COVID-19 protocols with warnings about fines and other punitive measures.

Amid a spurt in COVID-19 cases on campus, IIM Ahmedabad has converted hostel dormitories into micro-containment zones. The Ahmedabad Municipal Corporation, or AMC, had declared 80 houses and 70 people residing in Dorms 2, 6, 11, 17, 16 and 18 in a micro-containment zone, on Wednesday and Dorm 31 was converted on Thursday. By March 23, 25 cases were reported in the institute and six new cases surfaced on Thursday after screening of 206 people.

On Friday, 27 people on IIM Udaipur campus were tested positive for coronavirus. The director, Janat Shah said all necessary precautions have been implemented to contain the spread of the infection. Infected students have been sent to a quarantine facility and the institute will also initiate RT-PCR testing on campus. 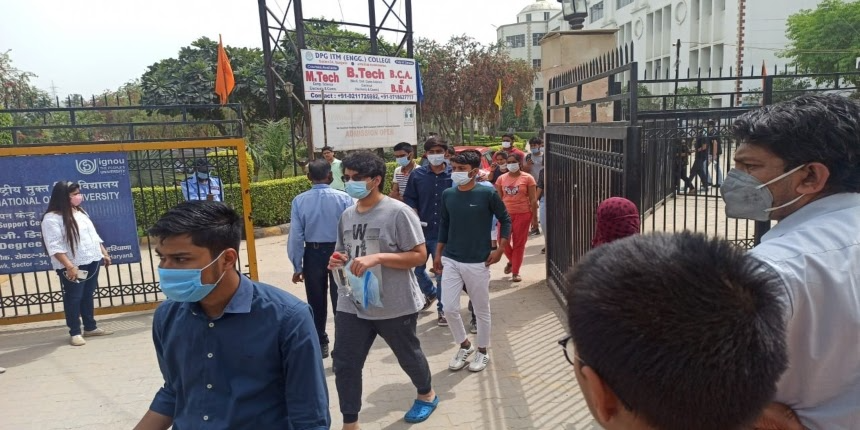 The week also saw many developments that were not COVID-19-related including the National Testing Agency (NTA) announcing JEE Main results, the resignation of the first woman director of IIM-C and the launch of several courses and programmes.

The National Testing Agency announced results of the JEE Main 2021 March edition exam this week in which thirteen candidates scored perfect 100. The exam was conducted from March 16 to 18 and a total of 6,19,368 candidates had registered for it.

The first woman director of the Indian Institute of Management (IIM) Calcutta, Anju Seth, tendered her resignation which IIM Calcutta’s board of governors has accepted. The board has appointed Subir Bhattacharya as director-in-charge.

IIM Bodh Gaya launched a five-year integrated programme in management or IPM. The first three years of the integrated course will be dedicated to undergraduate studies where basic concepts of mathematics, economics, social sciences, psychology will be taught. In the latter two years, core management studies will commence. The programme will have an intake capacity of 60.

The Delhi Cabinet approved the establishment of about 100 schools of specialised excellence in the field of science, technology, engineering and mathematics (STEM), performing and visual arts, humanities and high-end 21st-century skills.

The Bihar School Education Board (BSEB) declared the Class 12 (inter) result on Friday becoming the first board in the country to hold exams and declare results in 2021. Girls topped in all three streams of the Bihar Board exams. 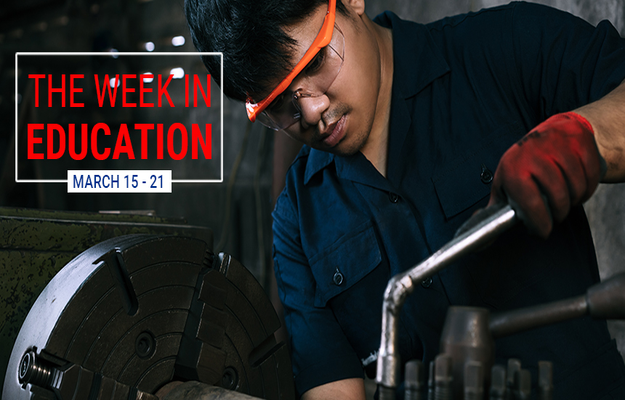